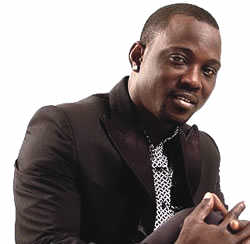 Wasiu Alabi Ajibola Odetola, popularly known as Pasuma, was born to the family of Odetolas in November 1967.
He attended Muslim mission primary school from 1973 to 1979 after which he moved to Nigerian model high school, from 1979 to 1984 for his secondary school education.
Pasuma started his musical career in 1984 but only had the opportunity to record his first album in 1993 which was titled, recognition. His second album, choices followed there after in 1994. a subsequent album in 1995 titled, Orobokibo earned him an award as the best fuji artiste at the FMA awards.
Pasuma has played in several Benson and Hedges concerts from 1996 to 1998 and continues to perform in several other concerts both in Nigeria and abroad.
His last album, not included on the earlier list – feel it, role model, ability and sure pass- is still topping music charts in Nigeria.