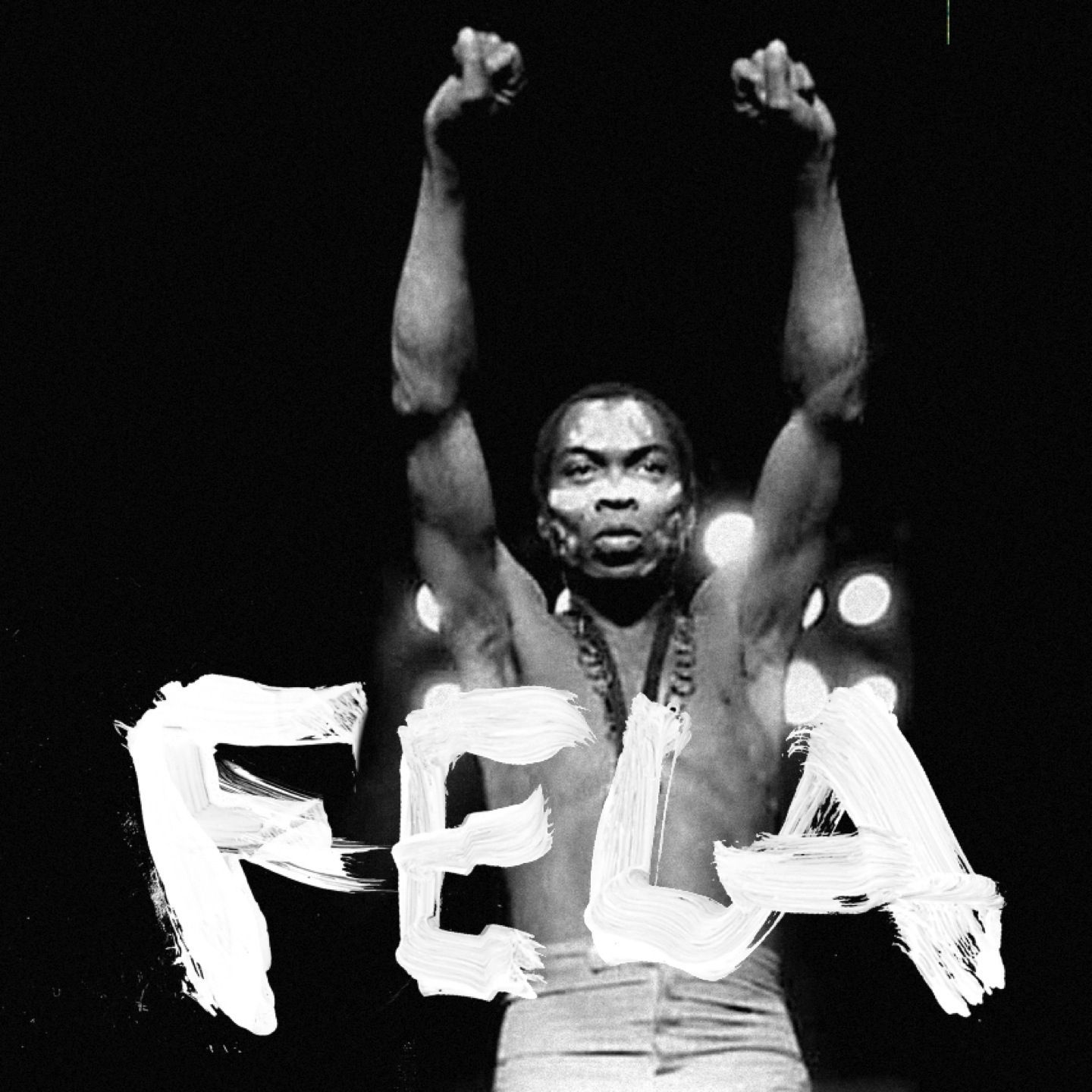 Kuti was one of Africa’s most controversial musicians and throughout his life he continued to fight for the rights of the common man (and woman) despite vilification, harassment, and even imprisonment by the government of Nigeria. Born to Yoruba parents, Kuti was strongly influenced by both parents, his mother being Funmilayo, a leading figure in the nationalist struggle. Practically all of his records are dominated by political events and discussions from the approach of Pan-Africanism.

In 1954, Kuti joined the Cool Cats as a singer in that highlife band (highlife being the rage of the Lagos music scene at the time). During this period Kuti developed his own unusual sound which he described as highlife-jazz. In 1968 Kuti announced the arrival of Afro-beat, within the year was promoting his sound all over the USA on a 10-month tour where he became influenced by American jazz. When he returned to his homeland he opened a nightclub, the Shrine, and changed the name of his band to Africa 70 (and later to Egypt 80). His bands traditionally included the typical huge line-up consisting of many singers and dancers, numerous saxophonists, trumpeters, drummers, percussionists, and of course, many guitarists blending African rhythms and jazz horn lines with politicized song lyrics. His music was intricate, rather than calling it Afro-beat you might more arguably consider it Afro-jazz. Entire recordings often consisted of just a few songs and this propensity for jamming set up a roadblock for Fela to attain commercial acceptance in the United States. He also abhored performing a song after recording it, and this led to audience disinterest in the U.S. where the people wanted their music to be recognizable hits.

Kuti continued his outspoken attacks on the Nigerian government. When the people returned to power in 1979, Kuti began his own political party – MOP (Movement of the People). The military returned to power in 1983 and within the year Kuti was sentenced to five years in prison on a spurious currency smuggling charge. He was released in 1986 after yet another change of government.

Fela Anikulapo Kuti died on Saturday, August 2, 1997, at 4pm (local time) in Lagos, Nigeria. It had been rumoured for some time that Fela had a serious illness he was refusing treatment for, many said he was suffering from prostate cancer. But as it turns out, Fela died from complications due to AIDS. As Fela’s brother, Olikoye Ransome Kuti, said at a news conference:

“The immediate cause of death of Fela was heart failure, but there were many complications arising from the acquired immunodeficiency syndrome”.

Fela was a man with great influence in the African music world, he is irreplaceable and his presence will be sorely missed.

Water No Get Enemie