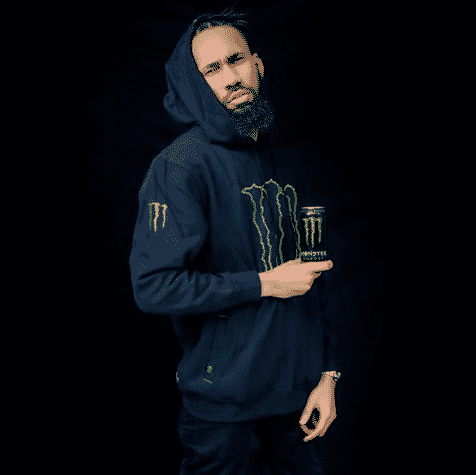 The popular indigenous rapper, singer and record producer; Chibuzor Nelson Azubuike better known by his stage name; Phyno was born in Enugu state in the eastern part of Nigeria. He started his musical career in 2003 as a record producer.

He gained recognition in the Nigerian music industry when he featured Olamide on his monster rap debut single; “Ghost Mode” under Capital Hill music and Sputnet. Phyno Songs has since dropped two studio albums titled “Playmaker”, “No Guts No Glory” and a joint one with Yoruba Rapper and singer; Olamide; “2 Kings”.

Phyno has since moved on to be one of the biggest artists in the Nigerian music industry with a number of awards. He does a yearly festival in the east called “Phyno Fest” which he started in 2015. Phyno has dropped over 50 songs in his glittering career and we have listed below his 10 biggest Phyno songs: