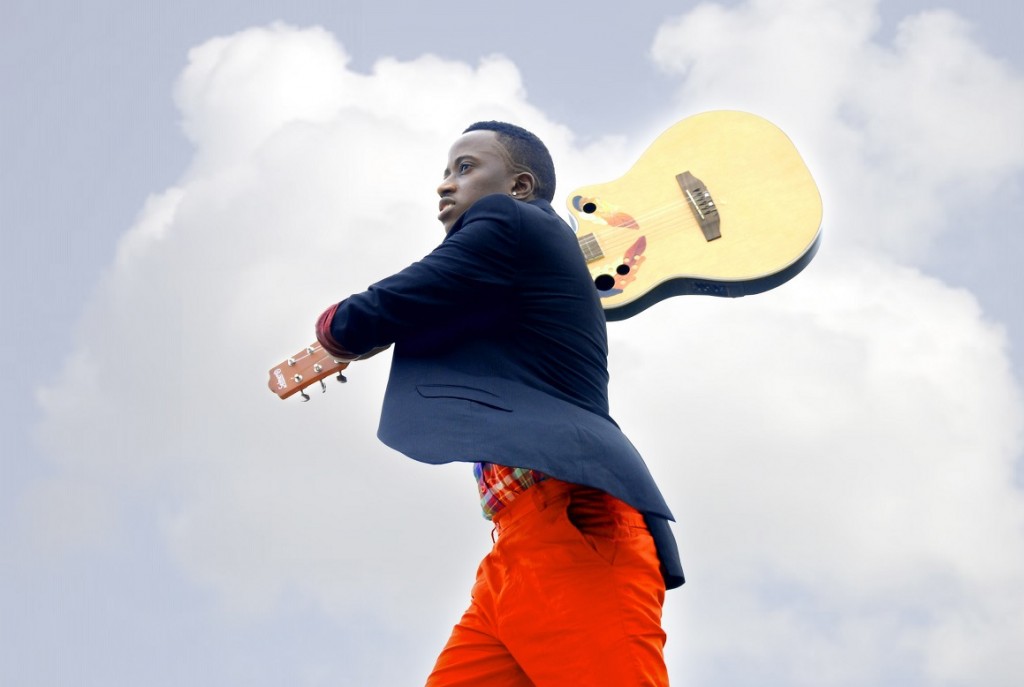 Olugbemiro Tokunbo Olaolu Akigbogun was born in the year 1984 in East Dulwich, South London, England. Two years later his family moved back to Nigeria, bringing Gbemiro back to his motherland, little dreaming that his destiny awaited him.

He began his educational journey at Community Primary School, Mile 2, Lagos and went on to Mayflower Secondary School Ikenne, Ogun State. His mother and his older sister, Opeyemi, raised him. At about the age of 11, he discovered the world of music. This was due to his sister’s innovative method of baby-sitting. Being involved in a choir, she would come home after each rehearsal and teach him the songs she had learnt while she was looking after him when his mother was away at work. It was then discovered that he had a natural flair for music. Encouraged by a few friends he joined a few groups, including Pairs of Gloves and 4 Generation, performing in different churches and events.

GT is recognisable because of his flawless falsetto and enviable guitar skills and while under Storm records he carved a niche for himself delivering amazing performances and releasing outstanding singles. His singles include, the ever-popular “Dreams”, “Truly” and “I don’t wanna” featuring Naeto C.
He immediately gathered a huge fan base and set out toward settling in his fans hearts by the electrifying performances he delivered at the: MNET’s Face of Africa; Glo’s g-bam show; Samsung’s Valentine’s day Concert & AIT Valentine’s Day concert; Asa: Live in Lagos; MTN Motivational Seminar with Les Brown; Calabar Festival and Easter Ball; Nokia’s First Chance; Rhythm Unplugged; Silverbird: Man of the Year Award and the Big Brother Africa Eviction Party to name a few.