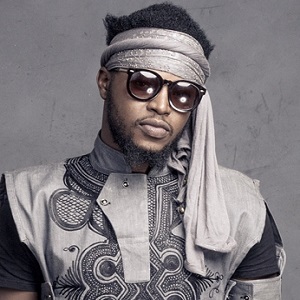 Born on April 11 in Bauchi, Musa Akilah is known for his smooth voice, calm composure and boy next door charm. While growing up amongst six other siblings, Morell enjoyed listening to rap songs and miming on stage and is inspired by BIG, Jayz, Mark Morison, Eminem, Mali Music and Akon
Morell’s singing ability was first discovered by Blast, a friend who had criticized his rapping skills the first day they met.
Morell was first officially introduced to music lovers in 2007 following collaboration on Rugged Man’s album “Move Something”. A few months later, he partnered on Naeto C’s Bamilo, another song that penciled him down as an act to watch out for.

Intensifying his music career, Morell and Bento Recordz put pen to paper in 2011.