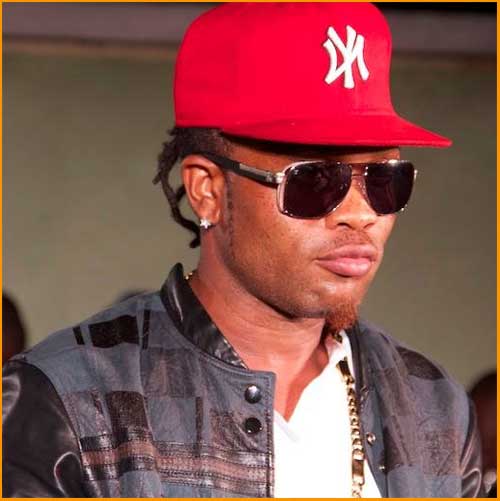 The name African China stands for: African Children Have Ideas Natural for African. African China was born in Orile, a ghetto side of Lagos, Nigeria. His educational backgrounds were in Metropolitan Primary School and Iganmu High School. He is from Imo state and is the last child of his mother.

African China started his music career in 1985 at the age of seven and went fully into music at the age of 18 in 1996, after completing secondary school. He received his first award at the Nigerian International Song Festival before releasing his debut album: Crisis that later went on to win many more awards like: Best Reggae/ Reggae dancehall at the Fanta Fame musical award, 2003 merit award, Unification Peace Award from the OPC, 1st Nigerian Entertainment award and more.

African China describes his music as Pidgin Reggae/dancehall, with his inspiration being from God and people from the street.