Adekunle Gold – “It Is What It Is” 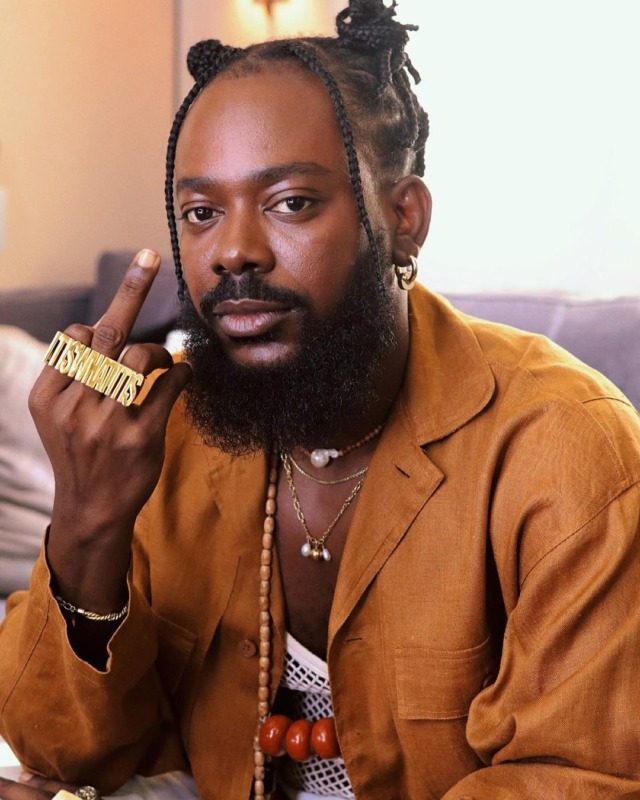 After a successful outing in 2020, Adekunle Gold premieres a New Music titled “It Is What It Is” kickstart 2021.

“It Is What It Is” produced by Kali and Blaise Beatz is another impressive music experimentation from Adekunle Gold. He combines Urban highlife and Afrobeat with the Bop and Dancehall genre.

Adekunle Gold is an award-winning Nigerian highlife singer, songwriter, and graphic designer. AG Baby calls his music “urban highlife” because of its conscious intersections with contemporary pop, electronica, folk, and R&B. His debut solo single, “Sade,” in 2014, a cover of One Direction’s “Story of My Life,” set the radio stations of Lagos buzzing. Mixed by top Nigerian singer and songwriter, Simi he won an award for it at Nigeria’s Headies the very next year for Best Alternative Song. He got signed to Olamide’s YBNL label, and issued two Simi-mixed charting follow-ups in “Orente” and “Pick Up” before releasing Gold Album.

Gold’s sophomore album, About 30, was released to international fanfare and featured guest spots by DYA on “Down with You,” Seun Kuti on “Mr. Foolish,” and Flavour N’bania on “Yoyo.” The set peaked at number nine on the World Music Albums chart. Gold wasted no time. He toured the nation, then the continent, and issued a handful of charting singles through 2019, including “Kelegbe Megbe,” “Before You Wake Up,” “Adiza,” and “Promise.”

If e go cause my peace, then i go take my leave
If e no be money, do not disturb me please..

STREAM/GET On All Streaming & Digital Platform

Tags: adekunle goldIt Is What It Is
Share160Tweet100Share40
Previous Post