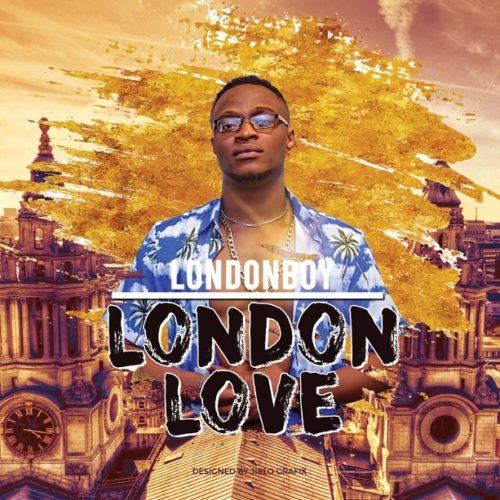 Samuel Ukpabi, aka Londonboy, was born on December 1986 but grew up in Ijede, Ikorodu, Lagos where he attended the NEPA Staff Nursery and Primary School, Egbin and Lagos State Model College, Igbokuta. He later graduated with a Bachelors in Mechanical Engineering from the University of Lagos.

Listen to “London Love” by LondonBoy and Enjoy!

Watch the music video for the jam below