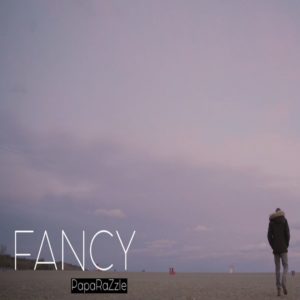 Ridhwan Shittu, known by his stage name Paparazzle is a singer-songwriter/rapper. Born and raised in Nigeria, Paparazzle started recording music professionally in 2011.

He grew up listening to a lot of different genres of music from African music to RnB and hip-hop which influenced his sound.