by aL Yhusuff
in Songs
0
399
SHARES
2.3k
VIEWS
Share on FacebookShare on Twitter
BET and Multiple Award winning Artiste EDDY KENZO from Uganda arrived Lagos, Nigeria to shoot the Video for his song MBILO MBILO Remix where he featured Nigeria’s Own Queen of AfroHouse NINIOLA. As we await the final Video,  here are behind-the-scenes stills from the video shoot which was directed by MEX.
MBILO MBILO remix was produced by KUSEIM and was released in October, since its release Mbilo Mbilo Remix has become a Fans favorite in Uganda and other East African Countries.
Anticipate the video out soon, Find the behind-the-scenes photos below and Download the single. 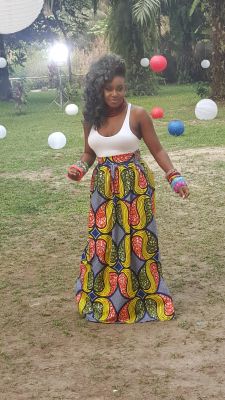 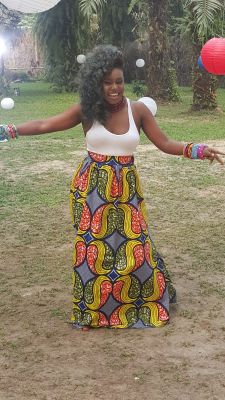 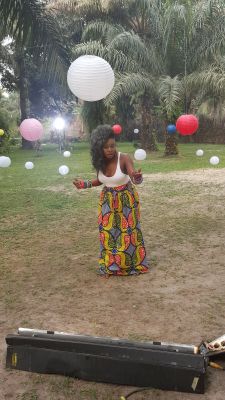 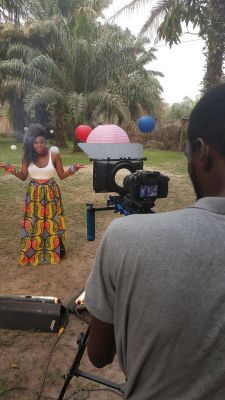 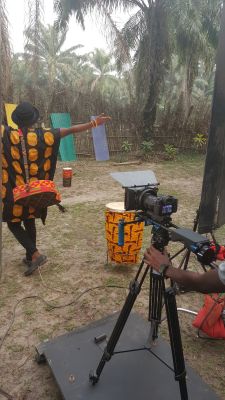 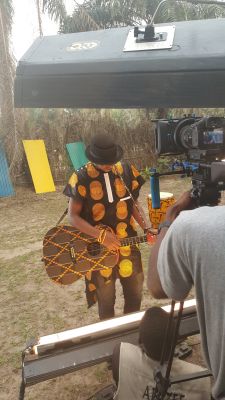 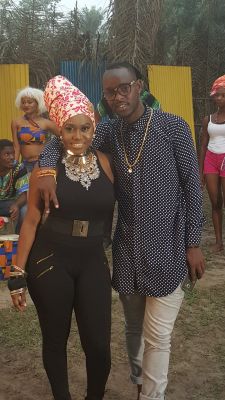 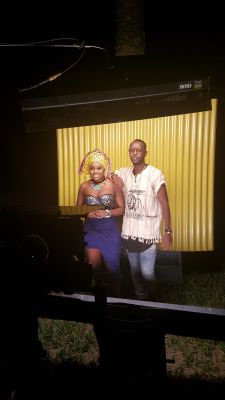