by Daniel Enisan
in Songs
0 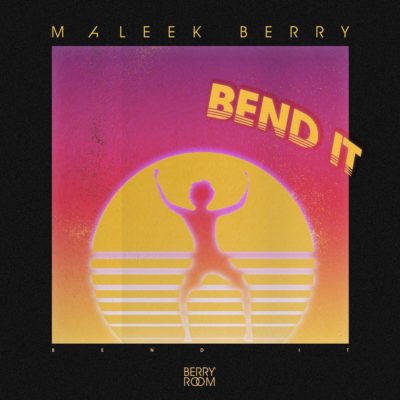 Maleek Berry – Bend It. African Famous Hit Maker & Afrimma Awards Nominee Maleek Berry debuts “Bend It”, A single that’ comes as a follow up track to “Been Calling”.

“Bend It” is actually the second single Maleek Berry premieres in 2017, The producer is absolutely getting the dough this year, His appearance on “Juice” with Ycee earned him bogus credibility.

“Bend It” was produced by Maleek Berry Himself, Listen up and download the audio below.