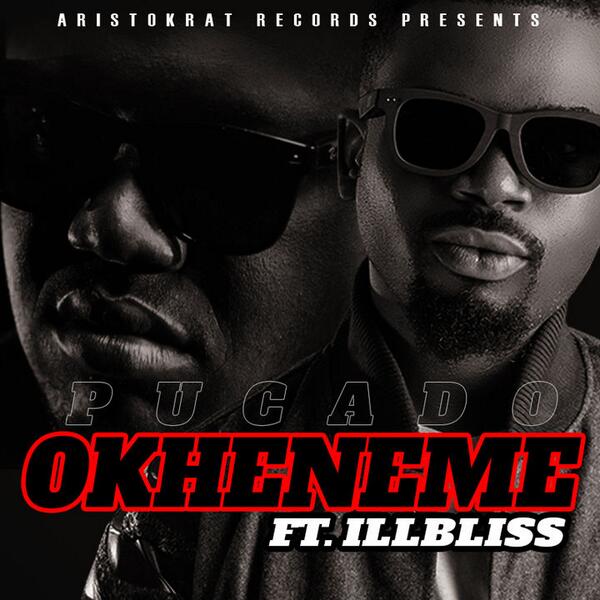 Aristokrat Records/960 Music artiste Pucado, has teamed up with IllBliss to create a fresh new joint off his coming EP. His new single titled ‘Okheneme’ is being released on the one year anniversary of the release of his breakthrough single: ‘Bigger, Better, Best’.
The banging track shows that although he’s seen as a rookie by some, he’s been in the business for a long time and he is now an “Okheneme” (which means “Elder”) in the game. This is co-signed by Oga Boss himself, IllBliss.