Roletta – All So Me EP 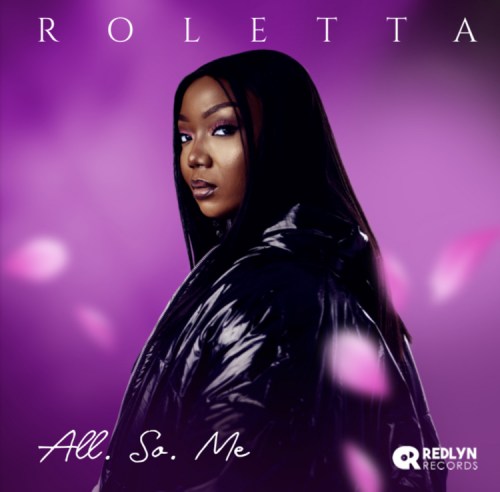 Roletta Makes A Splash With Her Debut EP, “All So Me”.

Roletta makes her music debut with the release of a 4 track EP titled All.So.Me, A fusion of Afrobeats, R&B, House & Hip-Hop.

All four tracks were performed and written by the sultry singer while production on the project was handled by hit makers, Areaboi, Omeiza, and Scriipo formerly known as Gospel on the Beatz. 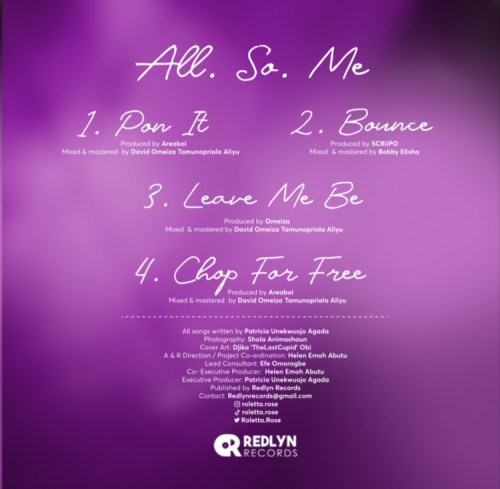 “All.So.Me” excels with its Afro-fusion production, catchy lyrics and melodies that are authentic and relatable enough for viral TikTok clips and sing along on dance floors.

Alongside its release is the video of the first single “PON IT”. Shot by Gamz, Pon It video is an absolute pleasure to watch for its colour, dance moves and comic relief.

Watch and Enjoy ‘PON IT‘ video below;