by Daniel Enisan
in Songs, Trending
0 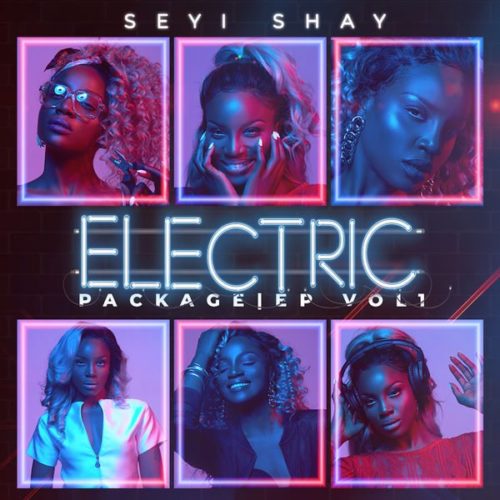 Seyi has been consistent since her return to the music scene earlier last year, she recently dropped “BIA”, which gathered airplay on radio and television stations. Also, Seyi Shay had hinted that she is would be focusing her music on the Caribbean genre, which is exactly what she did on some of her previously released singles.

Seyi alongside comedian Bovi were the hosts at the just concluded Headies award, which too place on the 5th of May 2018.

Surrender is an Afro and High life love song, and in usual fashion, Kiss Daniel and Seyi Shay did fitting justice to the song.

I think i match banana pills

All my heart and soul i go give am to you