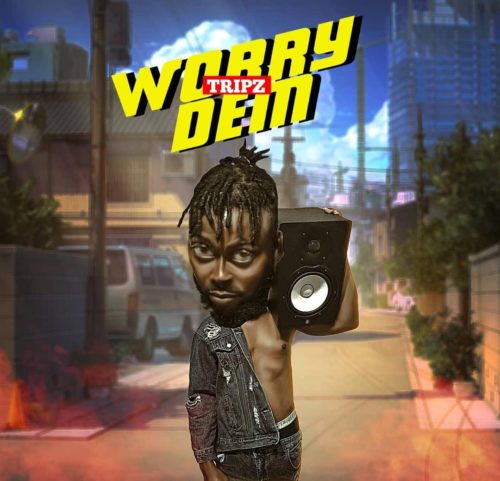 After releasing that his hit single ‘Plan A‘ ft Peruzzi, the Benue born super hard voice vibe machine (Tripz) won an MBFN award for fast rising artist of the year and then has come up with this club banger titled “Worry Dem” produced by (sugar beat) mix by (STG).

‘Worry Dem‘ as the name implies is a three in one song with dancehall feel, introducing the old konto music in a new school vibe and messing with hip hop in a way you can never forget..