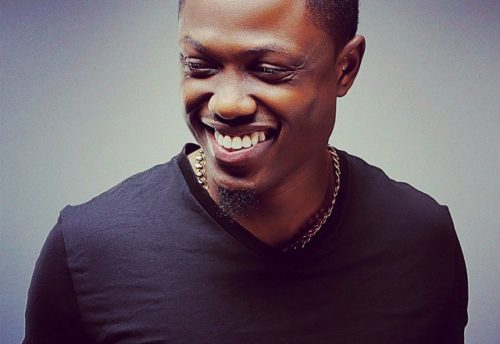 Rapper and Philosopher, Vector jumped on the trending hip-hop joint, ‘Omo x 100’ by Reminisce and Olamide.

Olanrewaju Ogunmefun, better known by his stage name Vector Tha Viper, is a Nigerian Hip hop artist, from Ogun State, born in Lagos State Nigeria. Vector has released three studio albums, State of Surprise (SOS 2010) and The Second Coming (2012). In anticipation of his second studio album, he released a mix tape titled “Bar Racks”, and the third studio album, “Lafiaji” was released in December, 2016. He is the creative director / class master for Hennessy VS Class Nigeria and the face of Hip-Hop for Hennessy Artistry Nigeria year 2015.

Listen to his own Omo!!!! below

Watch visuals by @ayo_eximius below 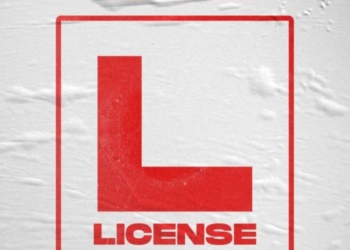 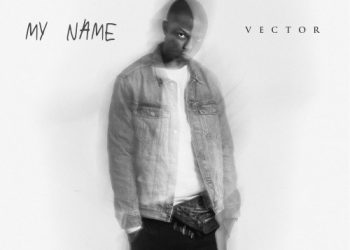