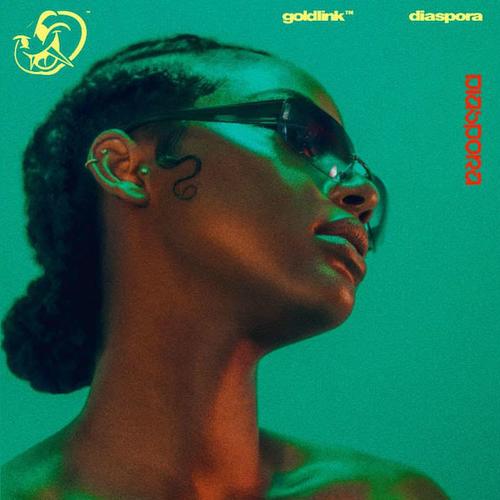 D’Anthony Carlos, better known by his stage name GoldLink, is an American rapper whose song has been nominated for Grammy released a new body of work. The new project is an album titled “Diaspora“.

The album consists of 14 tracks with a guest appearance from Wizkid, Tyler, Maleek Berry, Khalid, Pusha T among others. Off the ‘Diaspora‘ album is this smashing track titled “No Lie” featuring Nigeria’s Starboy, Wizkid.

Stream, Listen and Enjoy below