“Fever” Vs “Master Groove” – Which One Is The Real Gbedu? 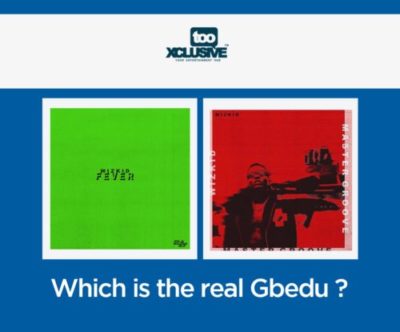 Fever was the initial single Wizkid first announced via his social media accounts for Independence Day but it later came as a surprise when the Starboy announced another single ‘Master Groove’, to make his first release a double release.

After the release of these songs it has been a hard one to pick one out of these double gbedu over here at Too Xclusive, we therefore want to throw it at the fans and music lovers to pick between Fever and Master Groove, Which Is The Real Gbedu?. Share your opinion and thoughts in the comment section below. 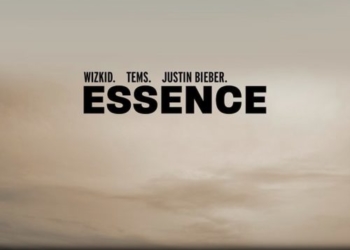 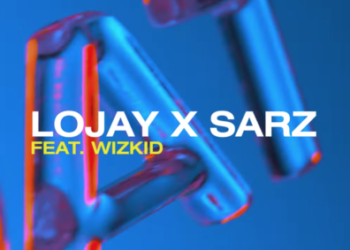