Ink Edwards – Give Am (Prod. by Galactic Beatz) 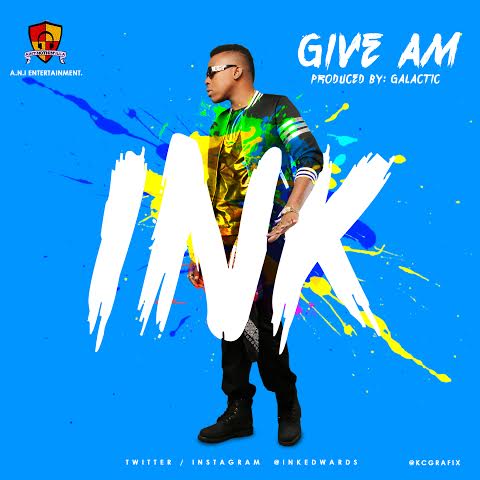 A.N.I Entertainment recording artiste, Brian Toritseju Edwards popularly called ‘Ink Edwards’ has not been resting on his oasis of becoming a top-notch artiste since he gained attention from music listeners and lovers with his highly respected single, My Medley.

The Headies Awards 2013 Rookie of the year winner, Ink Edwards is a year older today and he decided to drop another wowing tune and gorgeous pictures to celebrate his 21st birthday. ‘Give Am’ as he titles the new club banger is a follow-up song to his M.I Abaga collaborated single, Baddest.

‘Give Am’ is another smash hit produced by Galactic Beatz, the awe producer who has been responsible for Ink Edwards creative songs not excluding his previous widely accepted track, Baddest featuring M.I Abaga.

DOWNLOAD INK Edwards – Give Am (Prod. by Galactic Beatz) 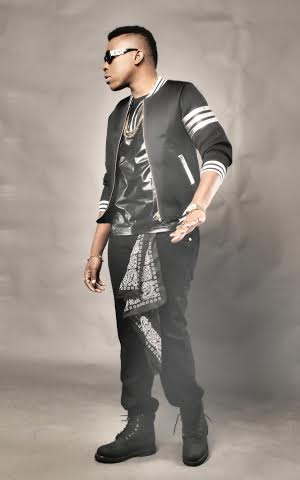 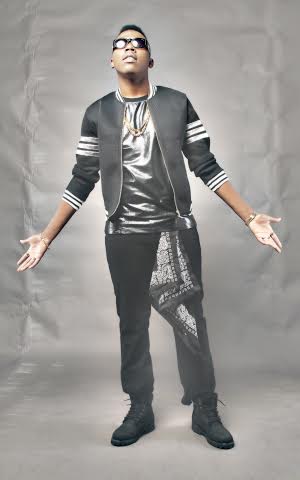 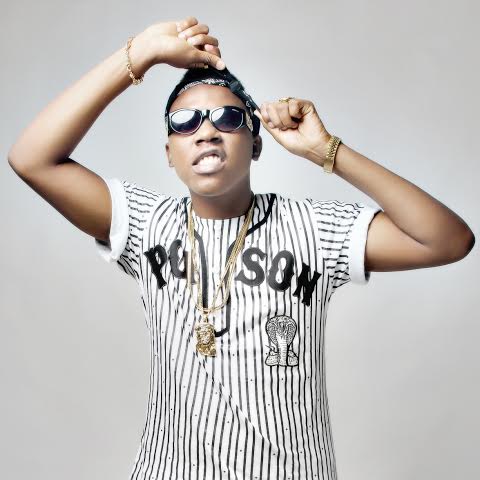 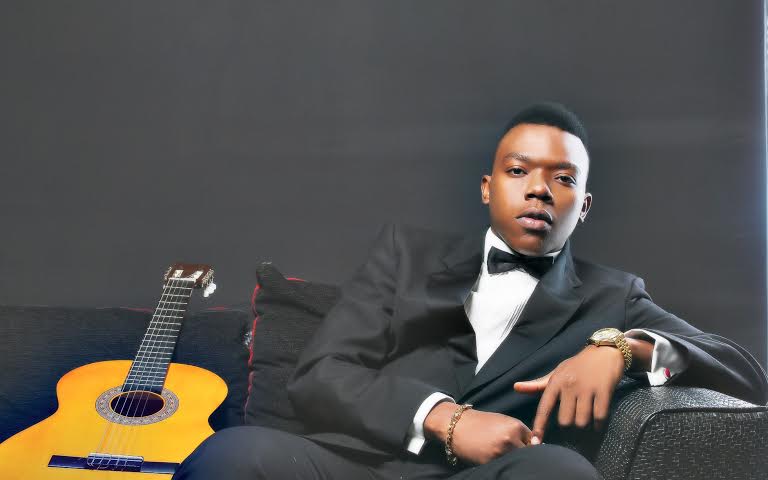 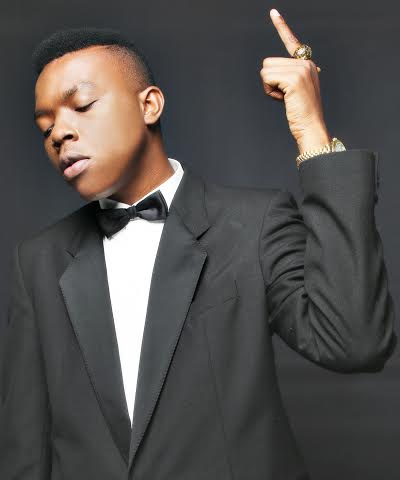 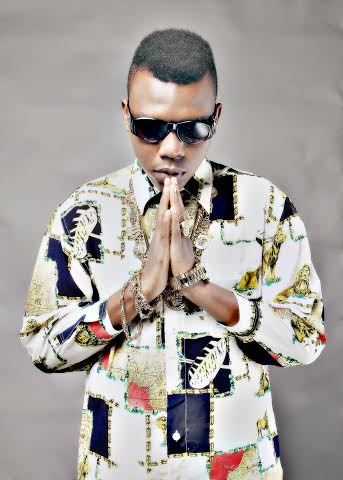 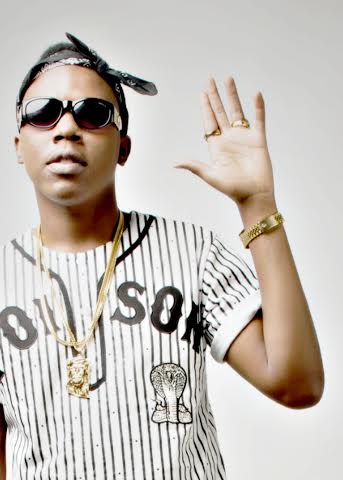