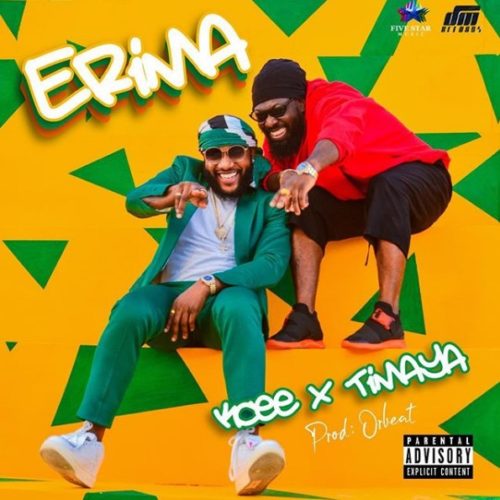 Kcee decides to go further with 2019 by serving us with a dancehall tune to make his fans shake their body. He taps on Papichulo; Timaya to spice “Erima” up with his reggae vibes and the Dem Mama solider didn’t come short on this record produced by Orbeat.