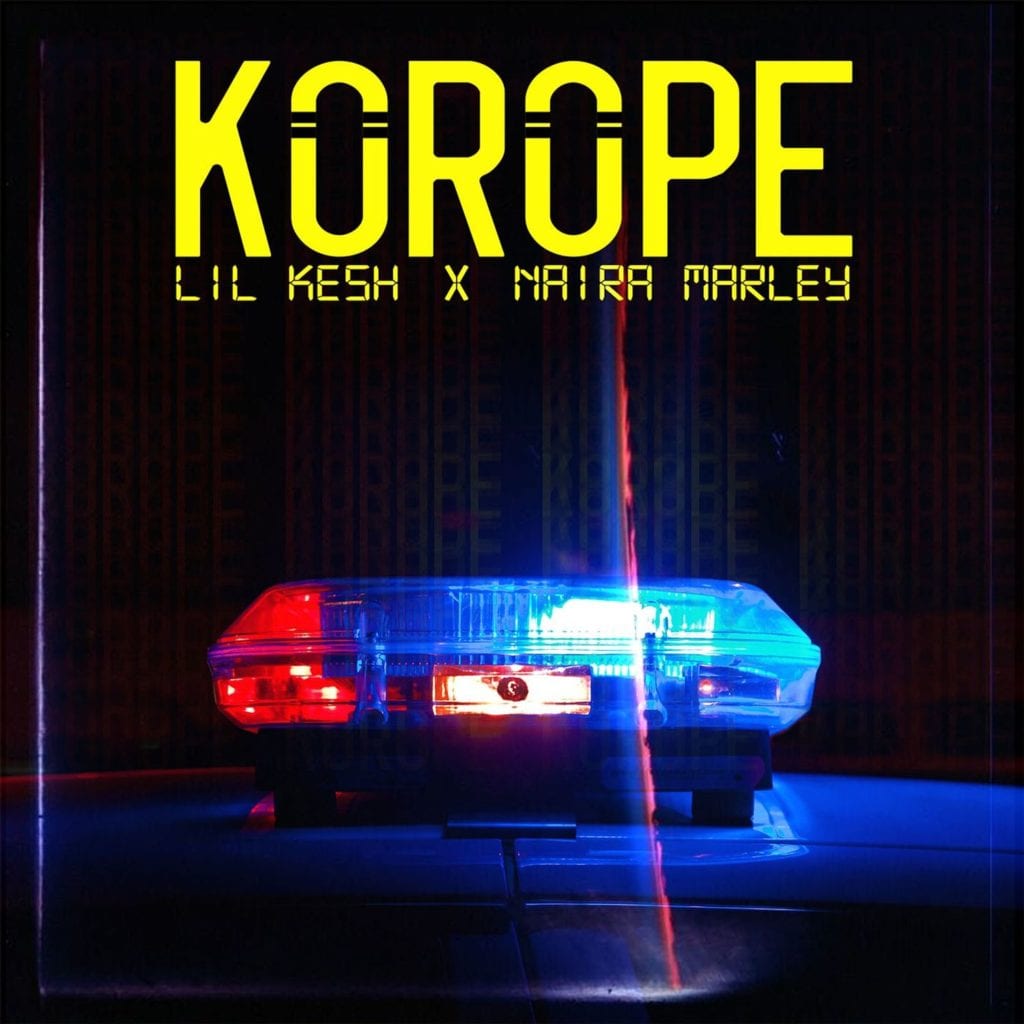 YAGI Boss, Lil Kesh starts 2021 music campaign with this new jam – ‘Korope‘, he recruit the services of Naira Marley to deliver another banger for the street. This collaboration is the second fans would be getting from the talented acts, the first was ‘Opor‘ which was on Lil Kesh’s 2020 EP – Ecstasy.

“Ecstasy’ was birthed from the need to deliver quality music to my fans after being absent from the music scene for a while. During this period, I was bent on recreating myself: body, mind and soul to this work of art” – Lil Kesh ‘I put my heart and soul into this‘.

The EP consist of 8 solid tracks which had ‘All The Way‘ and ‘Agbani Darego‘ as the project lead singles. The set features gigantic collaborations with Naira Marley, Fireboy DML, Young Jonn, and Shaybo.

Keshinro Ololade (born March 14, 1995), popularly known by his stage name Lil Kesh, is a Nigerian singer, rapper and songwriter. He rose to fame after his chart-topping song titled “Shoki”. Lil Kesh was born and raised in Bariga, a suburb of Lagos State. His music career started in 2012 while rapping among his peers in Bariga until he released “Lyrically”, a single that quickly became popular in Nigerian Universities.

Affiliated to YBNL Nation as a recording artist, Lil Kesh is currently signed under his record label YAGI Records, an acronym for “Young And Getting It”.

Moving on from the 2020 EP which had the track – ‘Love Like This‘ featuring Fireboy as the project Mega Hit! Lil Kesh premieres the single “Korope“. The song which talks about chasing the mini bus public transport simply means Go After What You Like & Need.

As produced by Magicsticks… Listen and Enjoy!