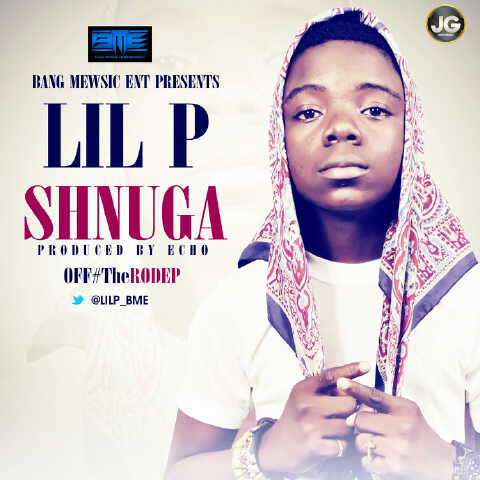 Talented young rapper Lil P unleashes a new fiery single titled “Shnuga” produced by Echo. The banging dance song which was released on his birthday (23rd of May) is lifted off his forth-coming extended play “R.O.D (Return Of Da Grin)” and has potential to become a massive hit.