by aL Yhusuff
in News, Trending
0 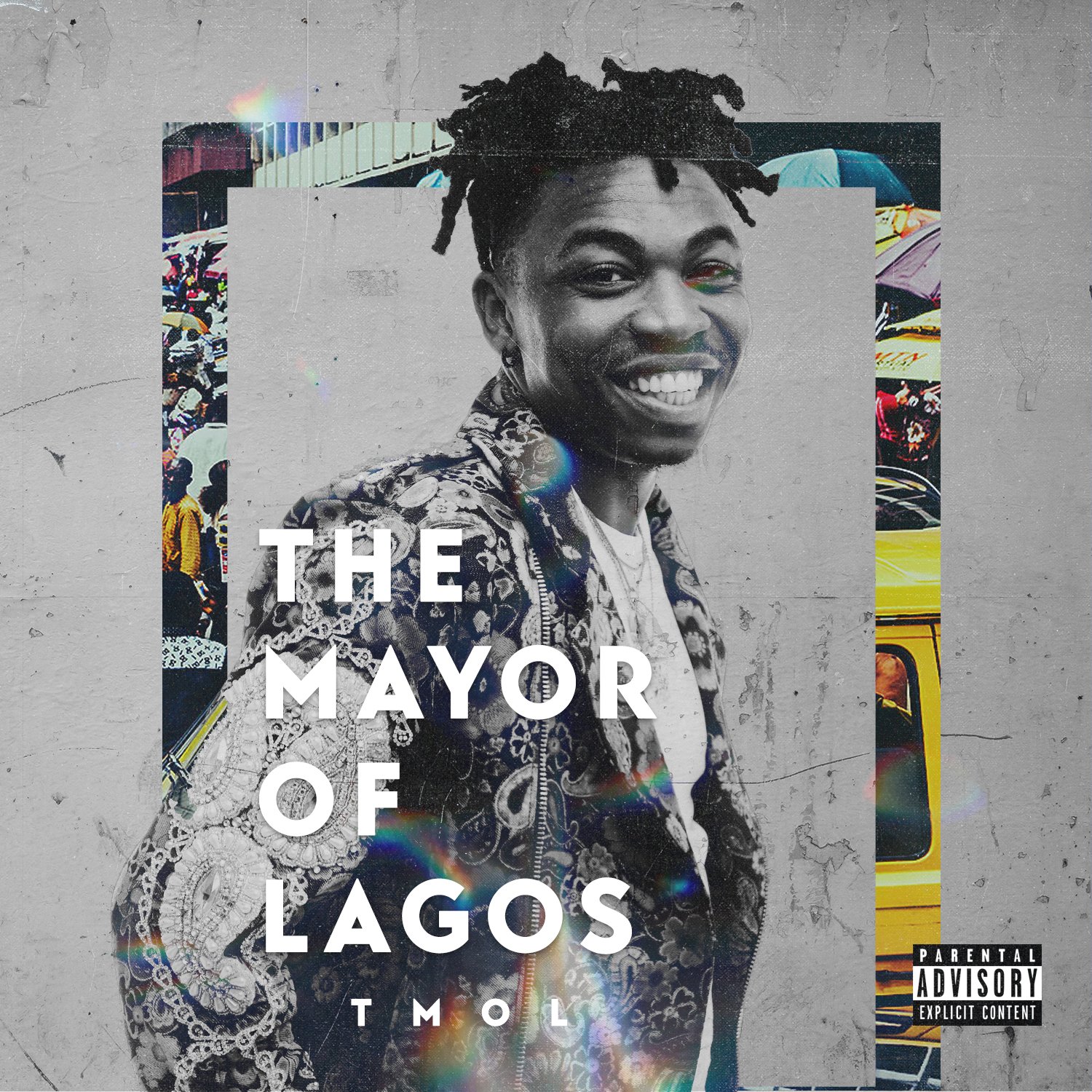 The afro-pop star who made his gigantic debut with “Eleko”, has rose to the top of the music industry food chain with an arsenal of hits to his credit; which preceded the arrival of this set which cements his position as the “Mayor”.

“The Mayor of Lagos” is released under Davido Music Worldwide is available on all stores globally. 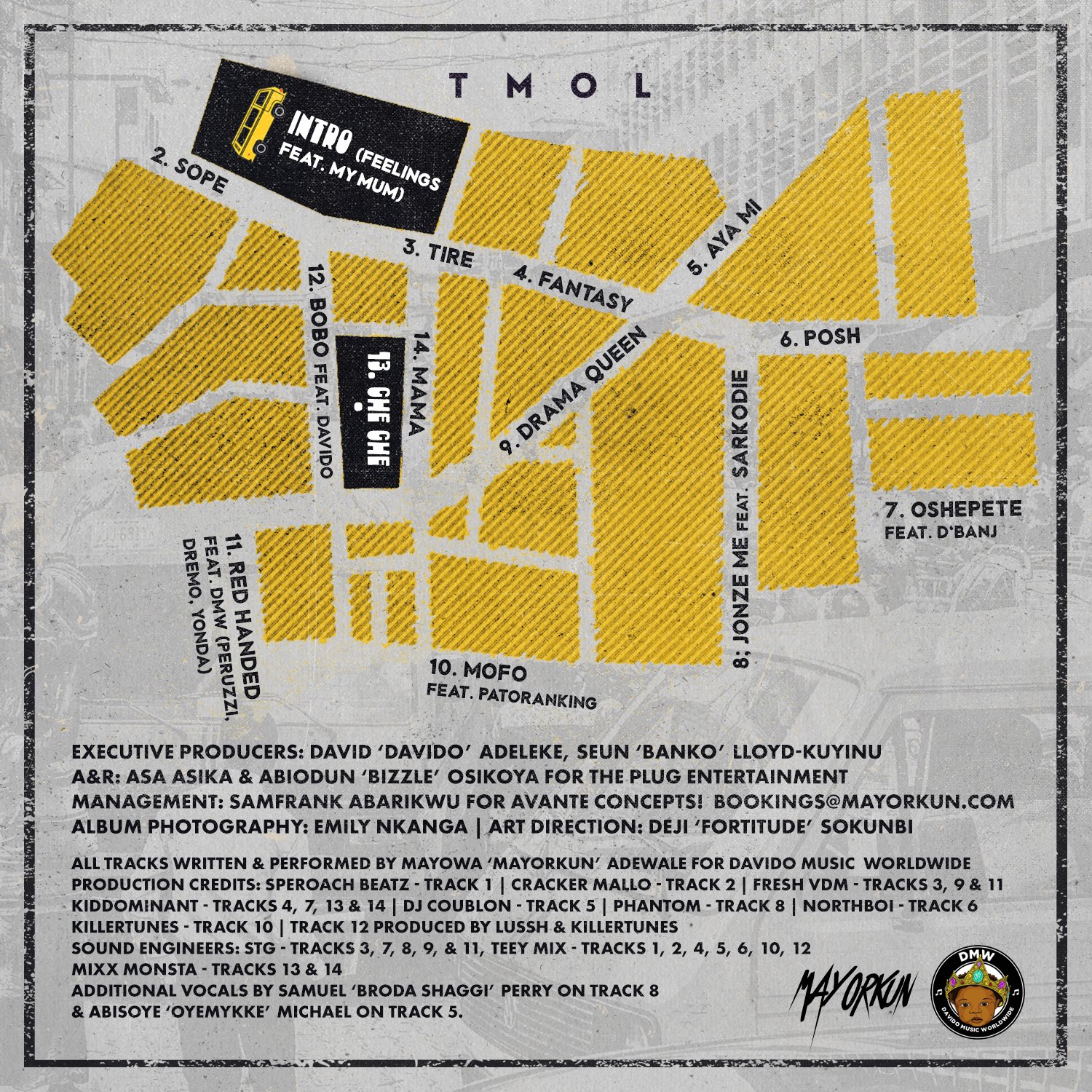