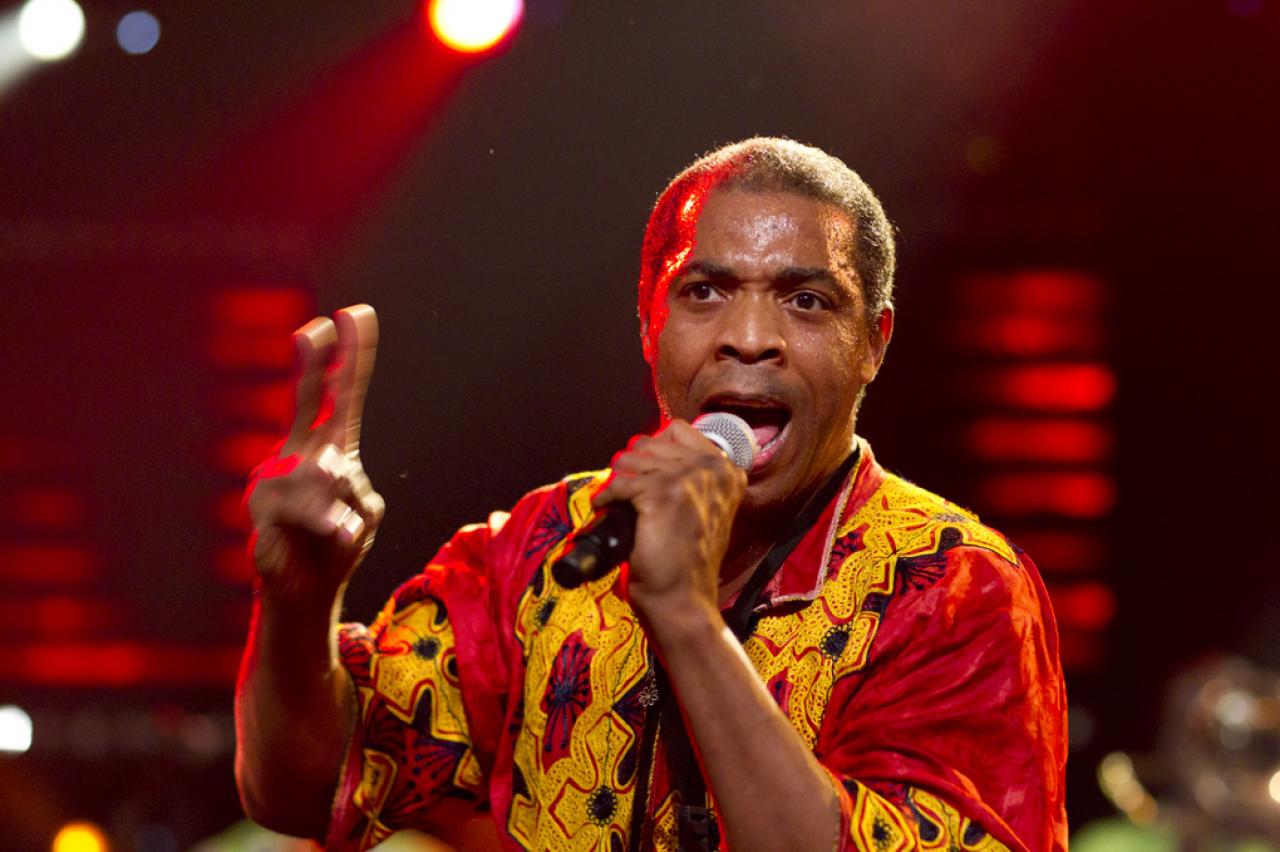 ‘It’s not my objective, it has never been my objective to win an award, my career was never based on setting out to win awards, it’s always been about what I’m singing about. So if you ask me what is most important in my career, it’ll be that Nigeria has good electricity, good healthcare, good education for our people that hopefully in my lifetime we’ll be able to drive from Lagos to Nairobi (Kenya), we have good train networks like they have in Europe and America. These are more important than any award I can possibly win’.

‘Now imagine I win an award and the lyrics of my songs still remain depressive, of what significance is that award to the poverty level of my people, is it going to put food on the table for my people. I think If I really wanted to win a Grammy and I set my mind there, I would have won it a long time ago, it’s very political, it’s about participating, lobbying , going there and all that. But I think I’ve already proven in my career that I can do it, I won the first most important award in Africa, the KORA award, and when I won it I felt very empty, I came back to Lagos and there was no light in my house, there was still poverty everywhere. Right now, I stay in Alagbole, there’s a bridge they’ve been building there for over six years, we haven’t had electricity in that area for one month now. So I’ll rather not win any award and see smiles on everyone’s face.’