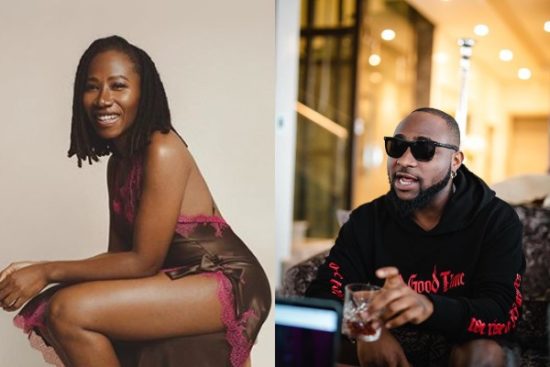 The singers thrilled fans yesterday night during an Instagram Live session that saw both artistes saw sing each other’s songs. Asa performed two of Davido‘s hit songs, “Blow my mind” and “IF” while Davido performed “Bibanke”. Due to the “Risky” singer’s performance, he has been hailed for giving fans a good show and also for showing that he is truly passionate about making music.  Asa, on the other hand, delivered a special rendition of both songs and was also praised for adding a whole new amazing vibe to his songs.