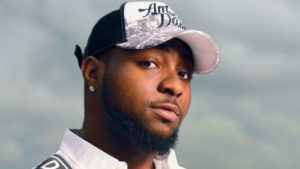 The song which was released in 2017 has now spent 4 weeks on the chart, making it officially the longest Nigerian single on the Billboard chart.

“Fall” climbed to the number 29th position on the 5th of February, 2018, making it the first Nigerian single to achieve such feat.