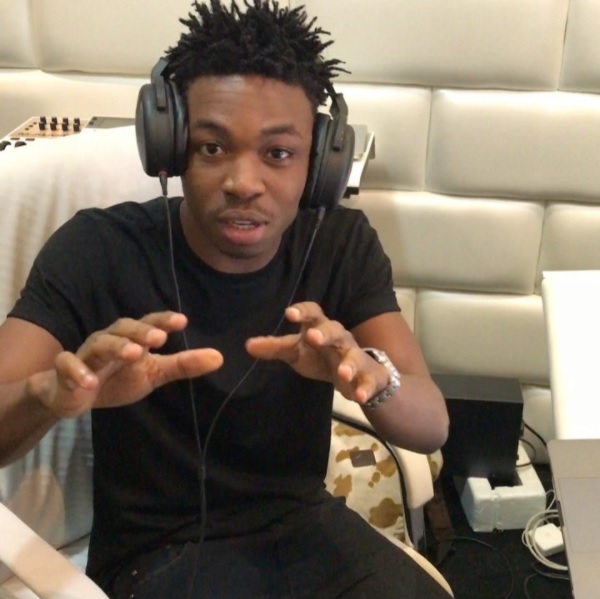 It is generally said that Mayorkun’s Mama is an imitation of Davido’s Fall, and for the fact that Mama was released after Fall, Mayorkun has been accused of using his boss’ template to record Mama. The two songs were produced by the same producer and that also fuels the claim.

However, Mayorkun reacted to the allegation in a recent interview with Hip TV where he tried giving explanations to correct the notion.