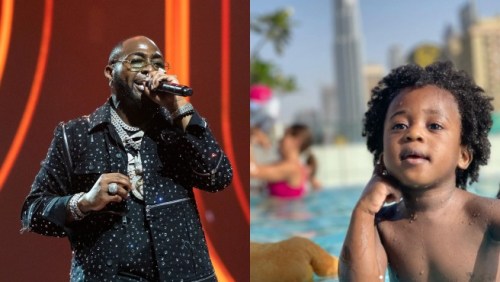 Autopsy results have confirmed that Ifeanyi, the son of music star, Davido did die as a result of drowning.

Recall that the Lagos State Police Command had said that due to protocol, which involves an autopsy will be conducted except refused by the parents of the deceased.

“Though the family members are not saying anything yet because they are still in shock but until anybody says stop, the standard procedure is to conduct an autopsy and we are going to follow that procedure just like in any case of death, the source said.

Autopsy has been concluded. It confirms the boy (Ifeanyi) drowned.

Ifeanyi sadly died on Monday, 31st of October, after downing in his dad’s swimming pool. His parents are yet to make a comment, but close friends and associates confirm they are holding up just fine.