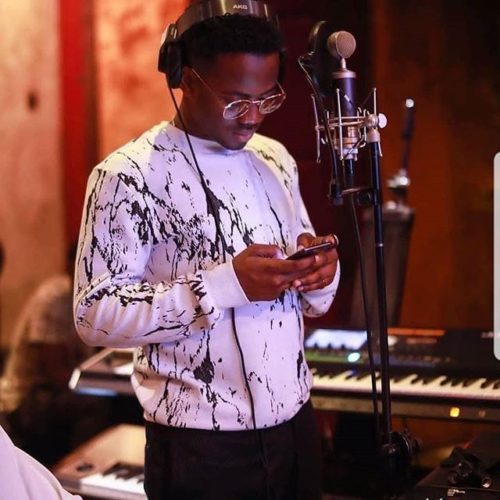 Mavin singer, Korede Bello has shared his thoughts on the recent remark made by Former Petroleum Minister, Allison Diezani On “Yahoo Yahoo” Boys

Diezani Alison-Madueke, fled Nigeria for the U.K to evade arrest and prosecution for alleged corruption in the country and several attempts by the EFCC to trigger an extradition treaty with the UK and have her return home for a trial have proved abortive.

In a recent event which was conducted online, Diezani gave a lecture about fatherhood and Ijaw women’s participation in politics. While speaking, she lamented over how internet fraudsters or ‘Yahoo Yahoo boys’ now reinforce negative societal behaviors and values in Nigeria. According to her, the “Yahoo Yahoo” boys are a tragedy to the nation”

In a recent interview with Tooxclusive, the “Sun Momi” singer stated that the main focus should be on being a better person and not joining to say negative things about people because apparently people do not practice what they preach. According to him, there are a lot of Diezani’s out there criticizing people behind their keyboards over things they would do if they were in her position. He emphasized that everyone should focus on being the change they want to see and make adjustments where necessary.

Your Success Isn’t Because Of Jesus, He Doesn’t Roll With Immorality – Nigerian Pastor Tells Cardi B

Nigerian singer, Korede Bello has finally revealed why he was absent from all social media platforms for weeks. On the...

Nigerian singer, Korede Bello has bagged his first certified gold record in the US with his smashing hit record, Do...

Mavin signee, Korede Bello has revealed why some artistes in the industry attain fame and others never get close to...

Your Success Isn’t Because Of Jesus, He Doesn't Roll With Immorality - Nigerian Pastor Tells Cardi B