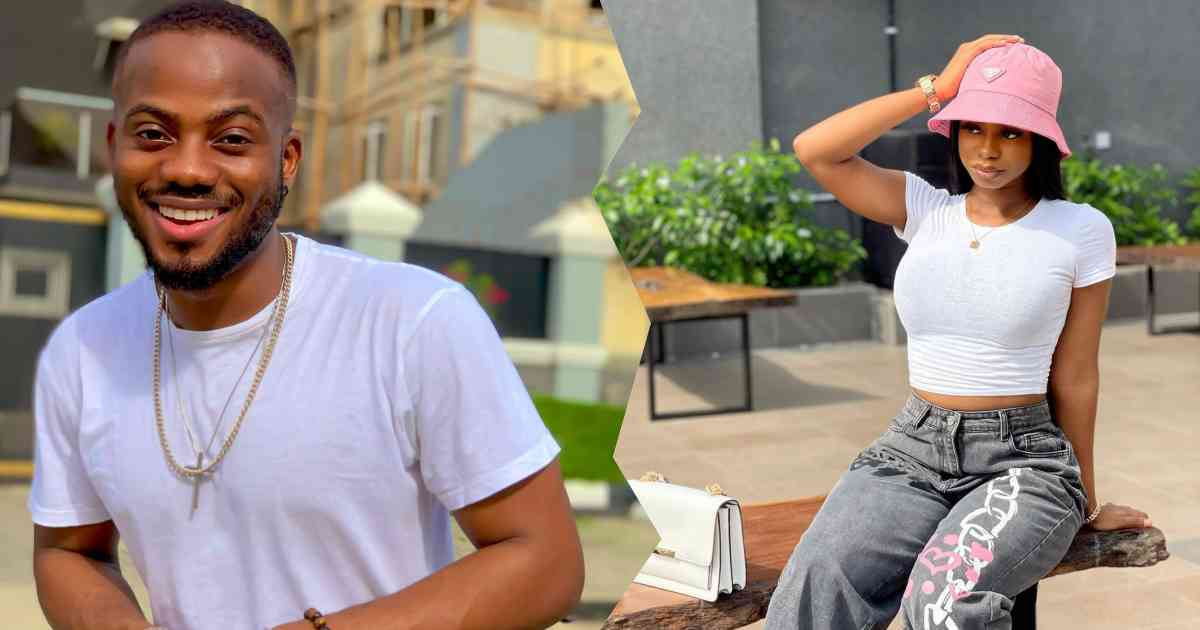 Mavin’s finest, Korede Bello has opened up about his relationship with Actress Iyabo Ojo’s daughter, Priscilla.

In a recent interview with The Sun newspaper, The God Win crooner was asked about his relationship with the beautiful actress and Model, Priscilla.

“What is your relationship with actress Iyabo Ojo’s daughter?”

Korede Bello apparently didn’t like the way the question was asked. He fired back at the interviewer saying:

“You mean Priscilla? Why didn’t you just say her name? Now, I’m upset and I respectfully decline to answer the question because a #RealMan only answers direct questions.”

He also gave coded answers in relation to his career and marriage. He said:

“Do you want to sponsor my wedding? Or you have found a wife for me… which one of them?”

Recall, there have been rumors that Korede Bello was involved romantically with Priscilla after a video of the singer paying a visit to the Ojo family with gifts surfaced online.

You would also recall how Korede Bello made headlines after he opened up about being turned on by a woman who could confidently hold a conversation about finance.

Wizkid Reveals Two Great Artists He Would Love To Feature

Korede Bello Reveals His Biggest ‘Turn On’ In A Lady