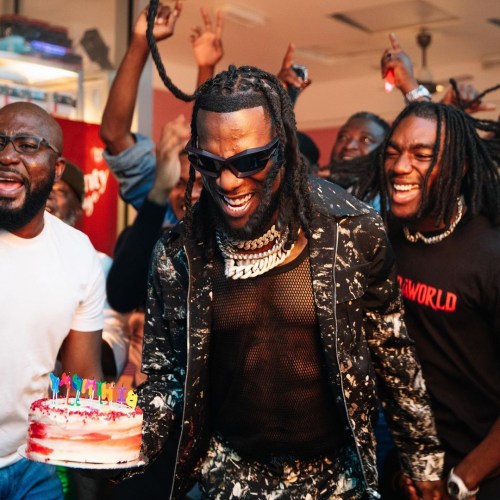 The song which was released on the 13th of May, 2022, serves as the 7th track from his sixth studio album “Love, Damini”. Burna Boy has been making headlines for months after he announced Toni Braxton will be getting 60% of LAST LAST Royalties. The controversy grew after Burna Boy single handedly directed the Video for “Last Last“.

With this achievement, Burna has surpassed Davido to have three music videos which has over 100 million views on the video streaming platform.