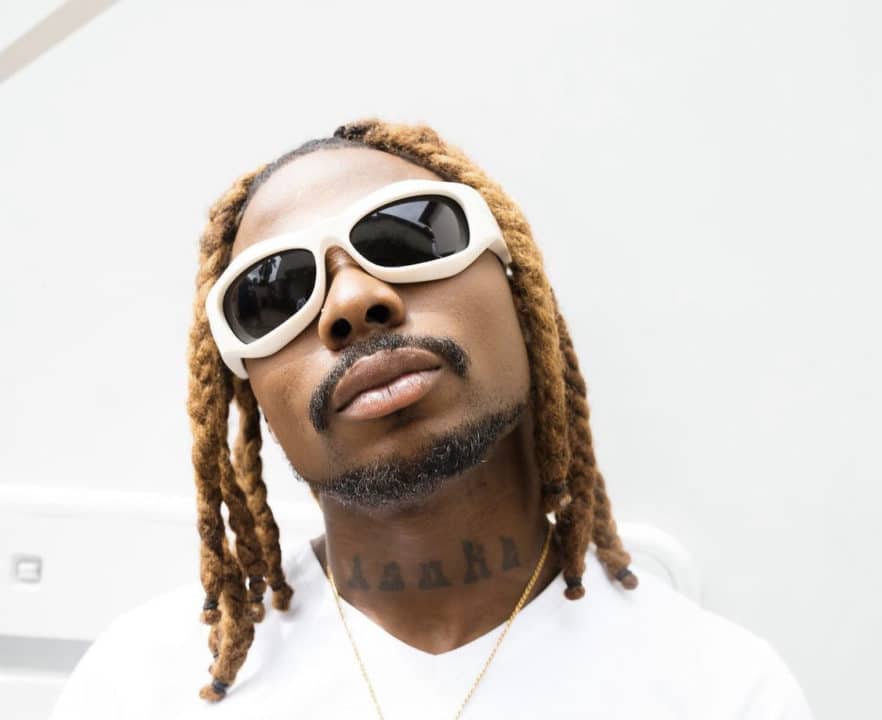 A Twitter user has envisaged that Nigerians will probably soon get tired of the fast-rising street act, Asake, and his music style.

This criticism comes following his recent collaboration with music icon, Tiwa Savage, on the song, Loaded, which premiered on the 8th of November, 2022.

As stated by the user, Asake is accustomed to the same style of music. A style “Nigerians will get tired of soon”.

He, however, advised the rave of the moment to switch styles before it becomes too late.

“Nigerians will soon get tired of Asake and his same style of music but trust Nigerians they would be whining until they start ignoring him, if he’s wise, He should change his style sharp sharp”

"You Have A Son; Stop Singing About Your S*x Tape" - Kemi Olunloyo Drags Tiwa Savage