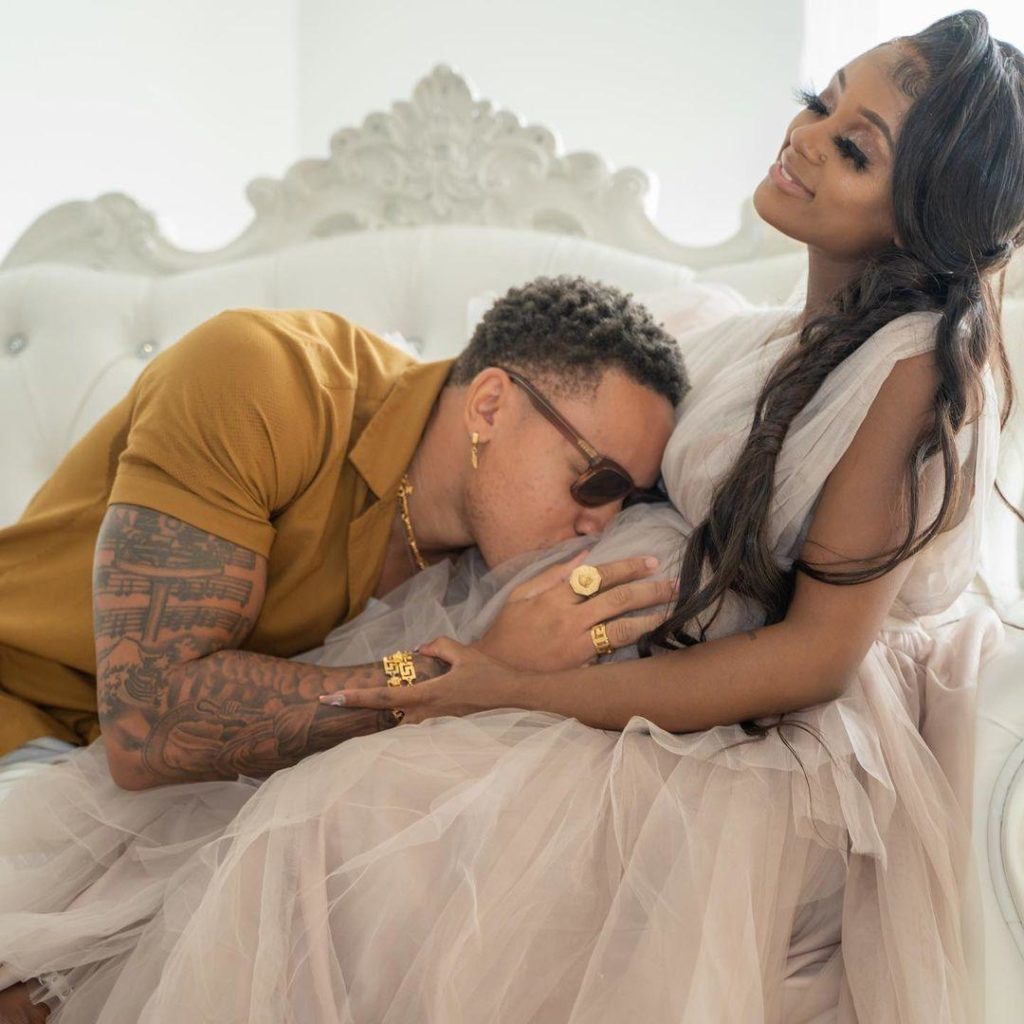 Singer and actor, Rotimi and his wife, Vanessa Mdee have welcomed their son today, 29th of September, 2021.

The amazing news was shared via Rotimi’s official Instagram page, where the new father revealed his new borns name, and shared photos of his cute little fingers.

The couple celebrated their baby shower with close friends and relations on the 17th of September, 2021.

You will recall that Rotimi revealed during an interview that he knew Vee was the one in the first 10 minutes with her. At this time, Rotimi admitted he was still seeing other with another woman whom he had left at home as he attends the concert.

Congrats to the new parents.