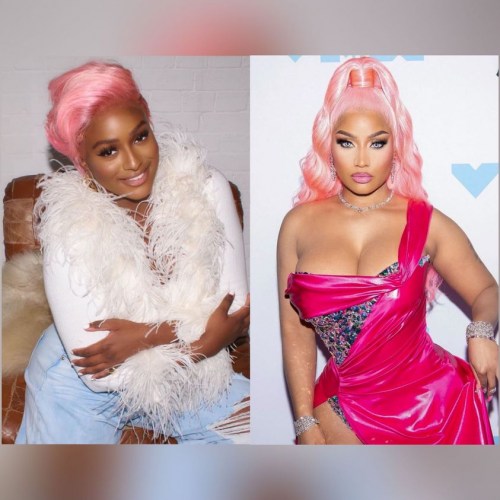 Cuppy has opened up about the artist and person who inspired her love for music and pink.

In a post via her twitter account, Cuppy revealed Nicki Minaj is her biggest inspo. According to her, she feIl in love with Nicki and the colour Pink when she watched the rapper’s debut video for “Massive Attack”, 12 years ago

Cuppy admitted that she had never seen anything like that and it made her eBay to be like Nicki. She added that there would be no Cuppy with Nicki. See below;

Here's A New Proof That Davido and Chioma Are Still Together