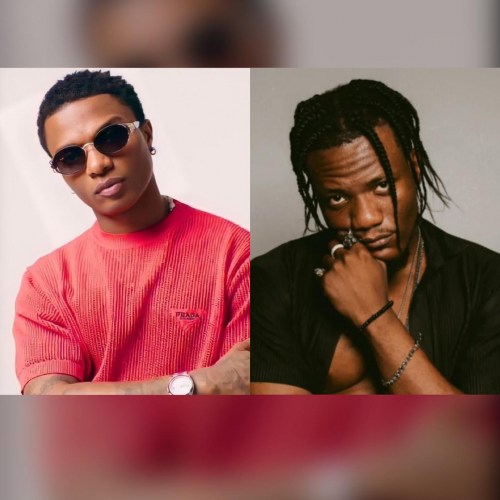 Wizkid is keeping to his word and is promoting Love with his actions. The Music star gave Nigerians something positive to talk about after he brought out Pheelz at his sold out show in Amsterdam

Pheelz alongside L.A.X wowed the crowd with their hit songs and clips of their performances have made its way to the internet.

Wizkid decision to invite Pheelz, who is a close friend of Davido has shown that there is love between Davido and Wizkid and it might be the fans fueling this non-existence beef.