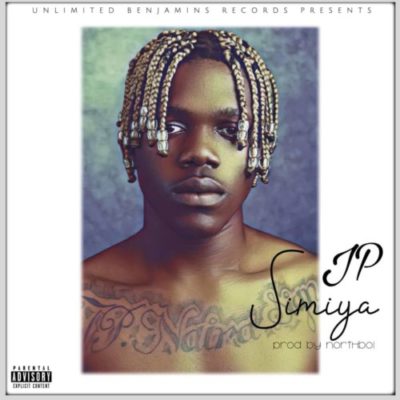 Highly Rated Singer JP debuts with “SIMIYA” prod by Northboi.
James Peter aka JP has officially made his debut into the Music industry with a smash and highly anticipated single “SIMIYA” prod by award winning producer NorthBoi.
As an Unlimited Benjamin Records protege, JP who has gained massive attention underground due to his prolific Freestyles is spearing nothing as he aims for sporadic break through into the music scene.
Enjoy the beautiful visual to SIMIYA which was shot by Ace Director Clearance Peters: