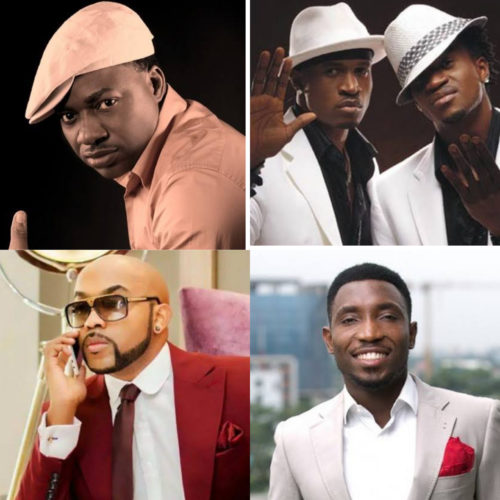 Wedding parties are arguably the most loved and glorious social events to be put-together or attended as it strictly is a celebration of love, understanding and enduran.

However, with the sweetness and dreams that wedding parties put in the hearts of the celebrants and attendees, it most likely loses beauty & bliss if there are not very beautiful, magnificent and sweet songs to help the atmosphere fall at the feet of the happy people present.

These songs are popularly referred to as “wedding songs,” and they help in upholding the intentions of the event which is about exchanging marriage vows and exposing the true beauty of love.

10 biggest wedding songs in the history of Nigerian music 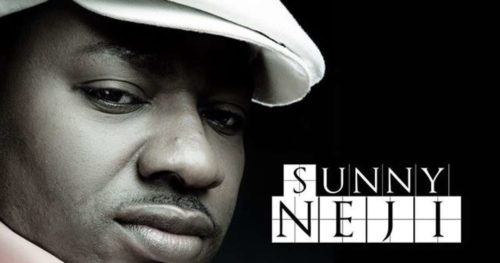 This song was released in 2003 to an immediate pleasantly-stunning reception from music fans and those that are not. It became an instant hit and moved quickly across the nation as the biggest song of that era.

“Oruka” is a song that celebrates love & marriage and one that tells the story of the pleasantries one would enjoy in marriage. It has simple and awesome lyrics which has made it a must-play evergreen wedding song in the country. 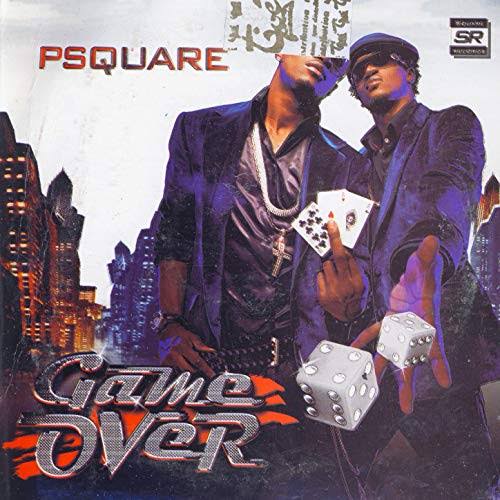 This arguably is the biggest wedding song that ever has been done in Nigeria. P-square released “No One Like You” in 2007 and it made it to their third studio album, “Game Over” which also was released in 2007.

This song is a perfect song for a wedding as it helps partners to appreciate each other and make a remembrance of how their love gets renewed as each day fades out. “No One Like You” was a massive African hit as P-Square who were about the biggest artiste on the  continent during that period made huge commercial gains from it. This is the greatest hit on this list, no doubting. 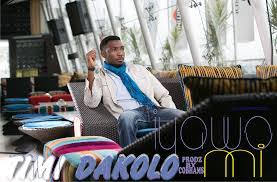 When it comes to lyrics, instrumentation, quality of voice and induction of passion into a song, Timi’s “Iyawo Mi” would easily be the biggest wedding song ever made by a Nigerian artiste.

This song is a top-notch love record which would easily propel the holders of marriage blessings in divinity to lose focus and carelessly rain blessings on the lovers who are being adored with it on their wedding day. Released on the 12th of February, 2014 to celebrate love during the valentine period, this song established itself as an ingredient that would make a wedding lose ‘graciousness’ if it is skipped by the DJ. Wonderful record. 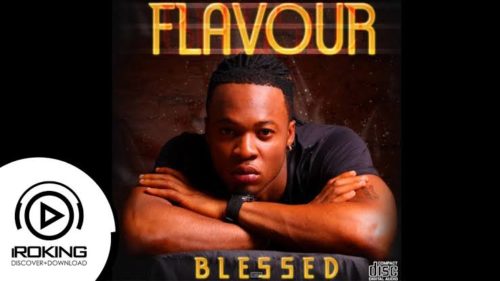 Released simultaneously with its video on the 30th of June, 2013, this song never got a wrong remark from its listeners as it prioritizes the importance of love and the beauty of having a great wedding party experience in one’s existence especially as a celebrant. “Ada Ada” is a wedding-themed song with a video that always would want to put you in a position of a bride or groom who is being celebrated at his/her wedding ceremony.

It’s a lovely song and one that objectively deserves a place on this list. It’s a great effort from Flavour Nabania and one that he should be proud of until and after he calls it a day with his music career. 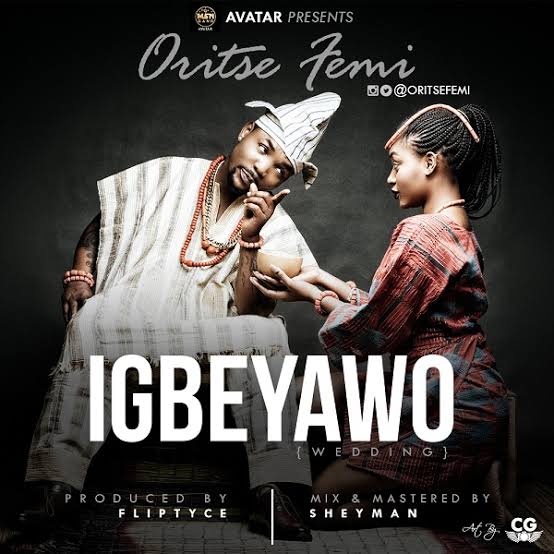 For someone who is very commercially led when it makes to making music and also for a street ambassador, it would have been very difficult to predict that Oritsefemi could come-up with an amazing wedding-themed song to admonish two lovebirds. “Igbeyawo” which was released on the 25th of December, 2014 became an instant hit as DJ’s who played at weddings during those periods never hesitated to blast it from their speakers to add spice to the ceremonies.

The song which was mostly sung in Yoruba language could easily be related to by everyone as it put smiles on everyone’s face as a result of the beats and the instruments adopted in totality. 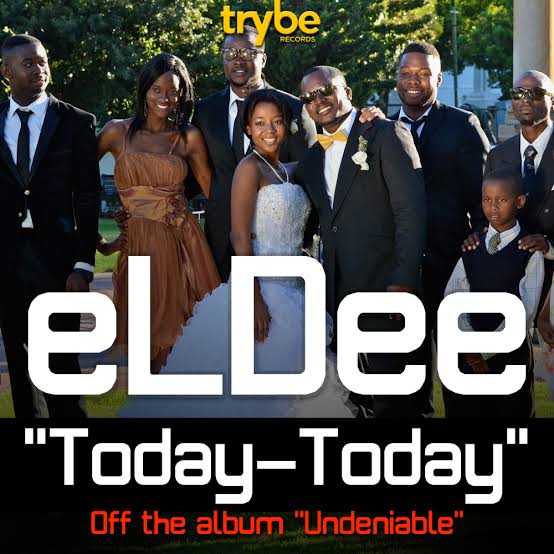 Eldee released the song on the 12th of November, 2011 to a rousing welcome as he looked to put smiles on the faces of everyone present at a wedding ceremony, especially the bride and groom.

He was very successful with his intentions as the song became the biggest wedding-themed song of that era. It deserves a place on this list as we are moved by the way Eldee Tha Don narrated events that happened prior to walking the love of his life down the aisle and the fears he had when he hadn’t. This song is on Eldee’s “Undeniable” album. Great love record. 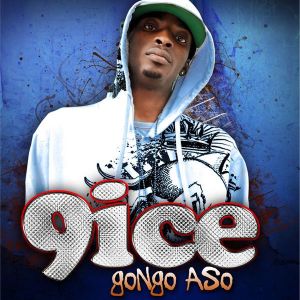 This record is off 9ice’s commercially successful sophomore album; “Gongo Aso” which was released in 2008. “Wedding Day” though was off the 2008 music project, but it proved to be successful in a way a song dropped as a single would be.

This record is strictly for the weddings as the title and content lyrics focus on the events that could be narrated if a groom is asked how the relationship journey had been prior to the day he is pronounced husband to his bride. It is a mid-tempo song largely sung in Yoruba and infused with a little bit of English. It’s a lovely record and one that is a great fit for wedding ceremonies. 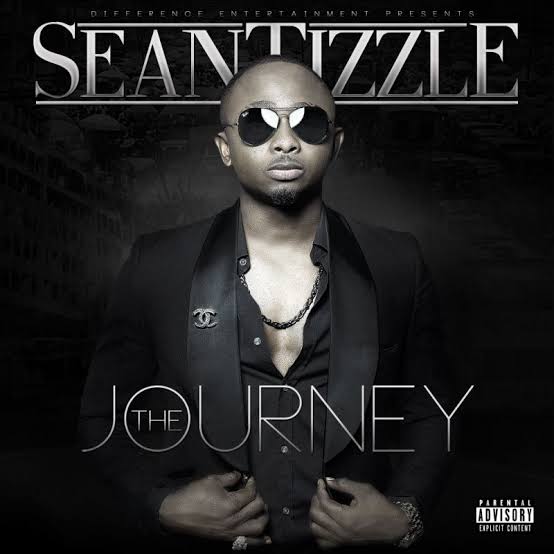 This awesome tune was released off Sean Tizle’s highly successful debut album, “The Journey” which was released in 2014. This song rivalled Sean Tizzle’s commercially successful single, “Sho Le” as the biggest of the album as it was loved my almost every person who listened to the song.

“Perfect Gentleman” is a wedding-themed song that gives equal chance to both the Yoruba and English Language in a really adoring fashion. It’s a song that could help direct blessings the way of marriages as there are prayers embedded in it too. It’s a lovely song for a wedding and one that could help save the husband-to-be a lot of stress in terms of looking for words to adore his wife on their ‘joyful’ day. 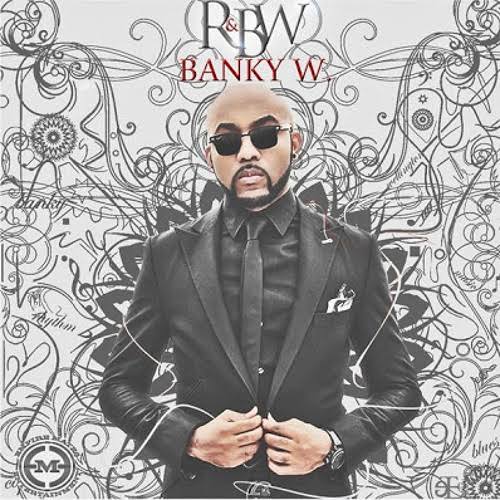 This soulful record is classy, exquisite and extravagant. Banky delivers almost perfectly on this record with his wonderful vocals, refined lyrics and all-round musical skill. This love rendition is a smooth composition that helps to cement the love and affection that exist in the heart of two lovers.

Perfect for a wedding, “Yes Or No” is a very important record that would help remind you all through a wedding ceremony that the most important reason the ceremony is being done is for two lovers to exchange their marriage vows after which they are joined together as husband & wife. 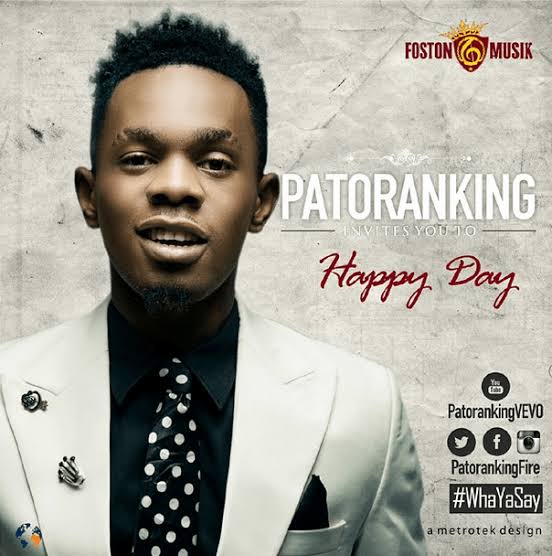 Patoranking comes through with this wedding-themed song titled, “Happy Day” which is released to celebrate two lovers on their wedding day. It’s a great tune that fits perfectly the inentions of a wedding ceremony as it creates an atmosphere that sets one into a defined and precise mood.

“Happy Day” is a song that dropped in September 2014 and was well accepted by music fans across the continent. Patoranking as a result of not being appreciated alone in the Nigerian music scene was able to make this song an African wedding anthem. It’s a good tune that most qualifies to be on the playlist of a wedding ceremony.