EPIC: Eldee Responds To Olamide’s Wish For A Collaboration

YBNL boss, Olamide, took to twitter some hours ago to reveal his life long dream.

According to the ‘Shakiti bobo’ crooner, he desperately would like to do a collaboration with music legend, El Dee. 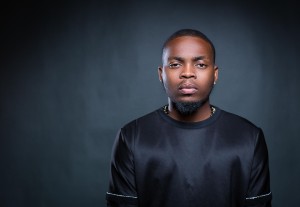 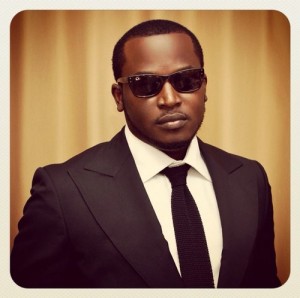 Recall, El Dee, has retired from the music scene for a while now, he however decided to respond to Olamide’s tweet saying:

Olamide recently featured on DJ Enimoney’s newest song, ‘Oya Dab’, which the YBNL boss, has helped made a hit.