Tiwa Savage And Paul Okoye Unveiled As NURHI Ambassador, Duet In New Song For The Cause

The singers, are [part of a host of other top Nigerian celebriuries in the country which includes the likes of comedian Gordons, actors, Odunlade Adekola, Ali Nuhu and Mike Ezeruonye. 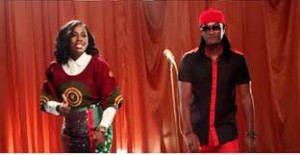 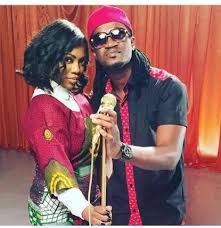 This year’s theme which has already been launched is tagged, ‘Get It Together’ and has a music video, featuring, Tiwa And Paul.

The campaign, is aimed at raising awareness about family planing.

Two Nigeria Legends, Onyeka Onwenu and Kind Sunny Ade, were the first two acts to be announced as the ambassador for the cause. They both released two songs, ‘Choices and Wait for me,’ to help raise awareness.

“Tiwa Savage And Paul Okoye Unveiled As NURHI Ambassador, Duet In New Song For The Cause”, 5 out of 5 based on 1 ratings.