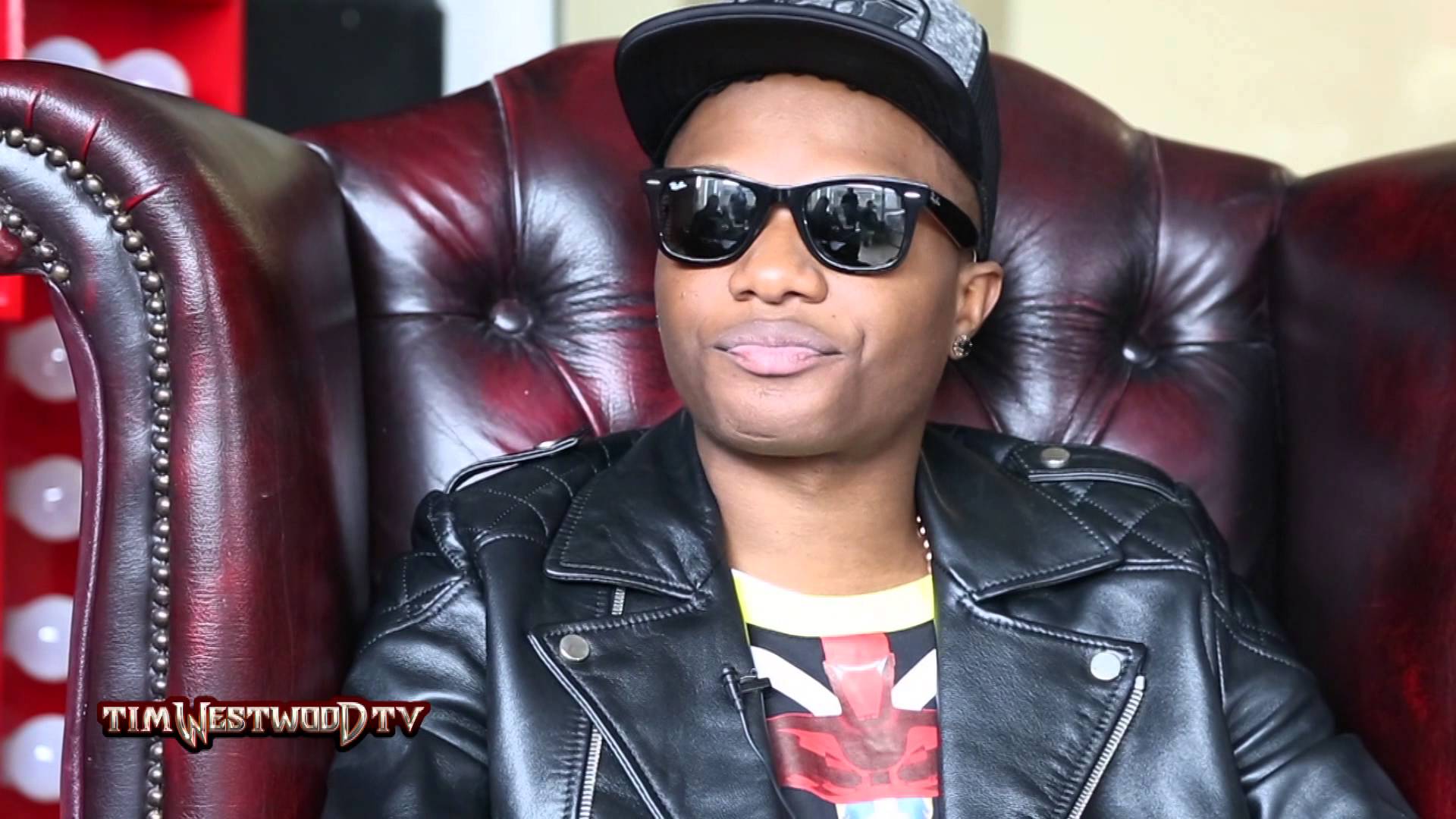 Last week, we reported that Wizkid, attended the  17th Ghana Music Awards where he won the African Artiste of the Year award.

Wizkid also made headlines when he announced that he just signed the likes of  Efya, R2Bess and Mr. Eazi to his Starboy Entertainment Worldwide, with Oma Sterling, of R2Bees named as the label’s president.

What we were unaware of his how he behaved during sound check, as some Ghanaian blogs are now reporting how he goofed.

According to some Ghanaian blogs, Wizkid did not in the least act professionally. It was reported that he smashed and broke a microphone minutes after starting his sound check.

(He) expressed his frustration throwing some unprintable words at the director’ because he was delayed for almost 2 hours before he could do his sound check only for the organizers to hurry him up in the process.’