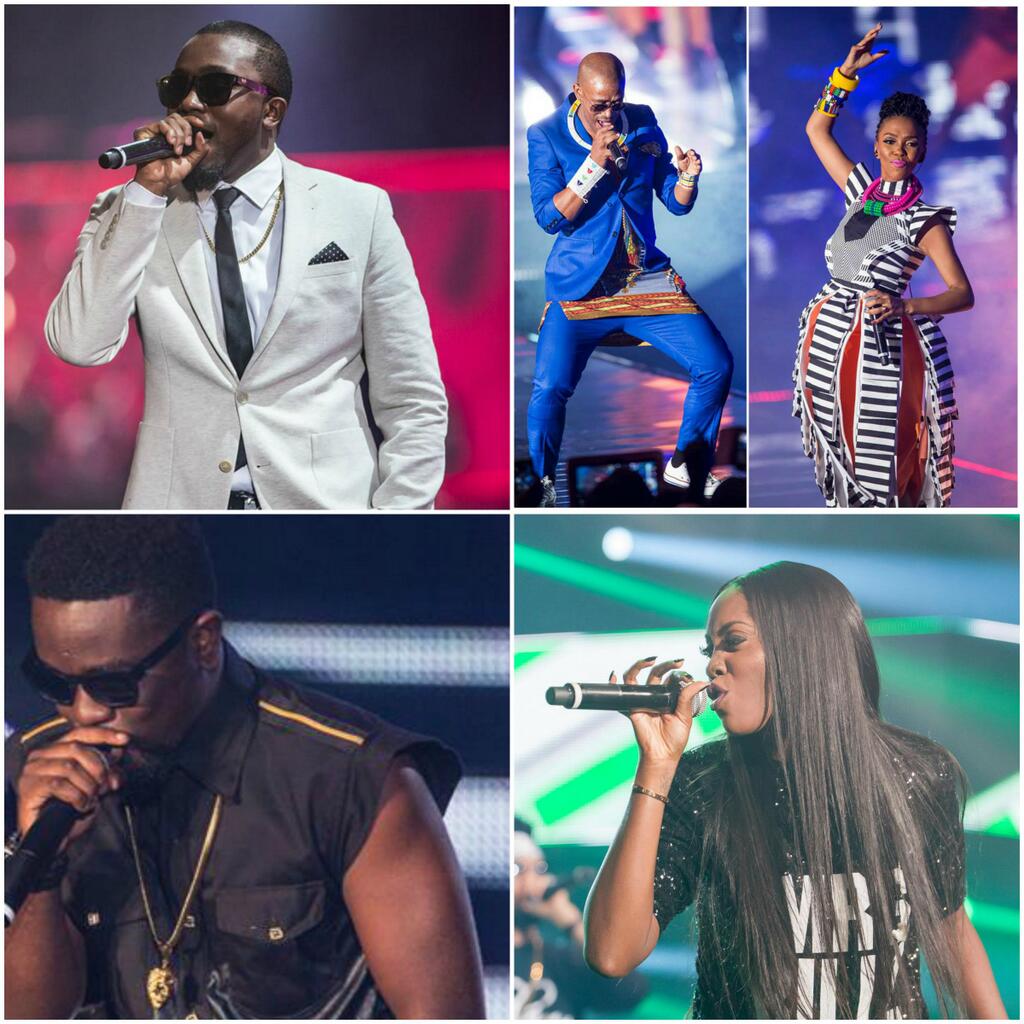 The BET Awards 2014 is almost upon us and Tiwa Savage, Ice Prince, Mafikizolo and Sarkodie have reason to rejoice.

Rapper Ice Prince has been officially confirmed to perform at the 2014 BET Awards happening on the 29th of June live at the Nokia Theater in Los Angeles.

Ice Prince, who has twice been nominated for the BET Best International act Africa, before eventually winning the award last year, was officially announced to perform with other African acts alongside the very best entertainers in American music.

All three artists were nominated in the BET Awards ‘Best International Act: Africa’ category. This is the first time international acts have performed as part of the BET Experience at L.A. LIVE since the introduction of international BET Award categories.

In a congratulatory tweet, MTVBase Africa confirmed the news. 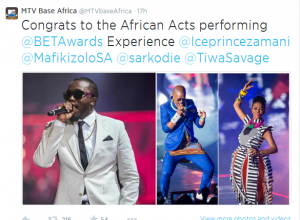 “2014 BET Awards: Tiwa Savage, Ice Prince, Mafikizolo & Sarkodie to Perform at BET Experience”, 5 out of 5 based on 1 ratings.