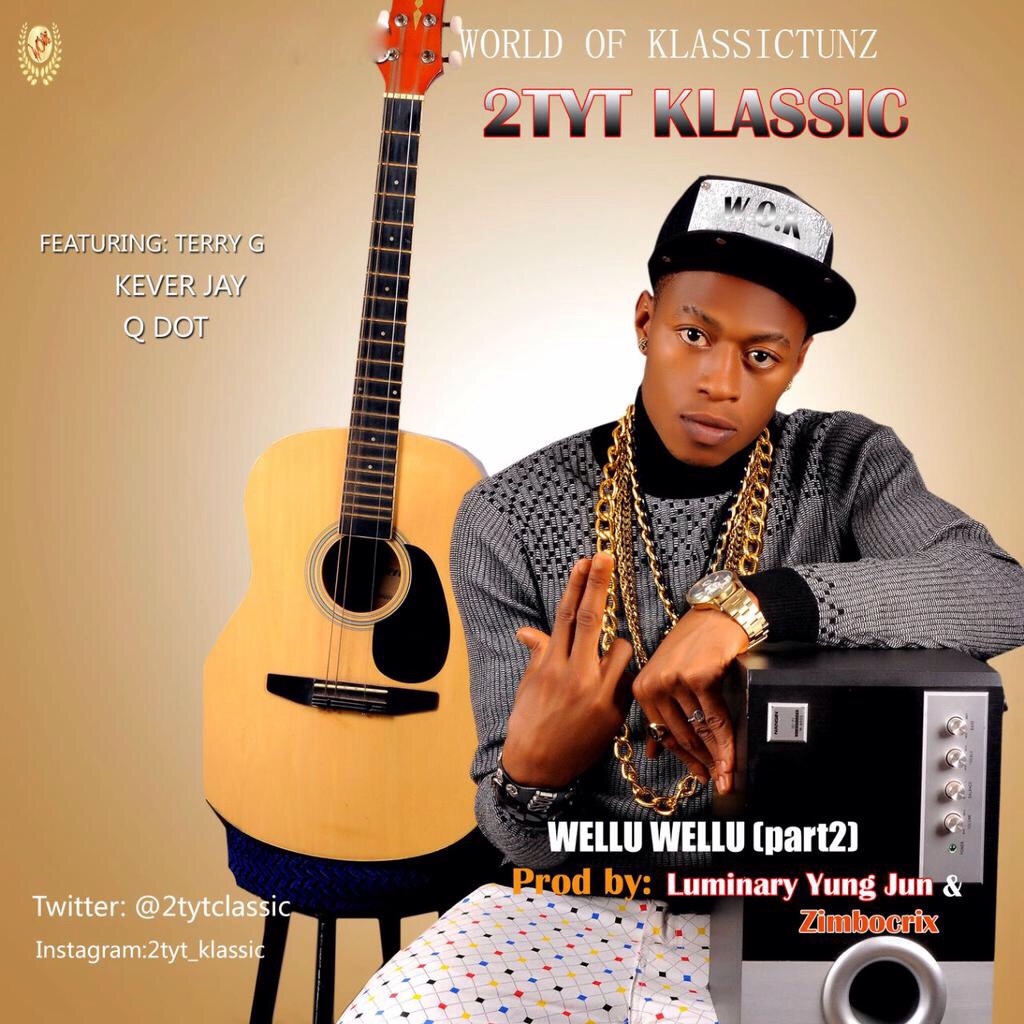 2Tyt Klassic needs no introduction to the music industry. Signed to World of Klassic Tunz, he makes a comeback with the second part to  his hit single “Wellu Wellu“ and this time, it features the trio of Klever Jay, Terry G & Qdot on the afro/high life cut.