Adekunle Gold And Simi, Are They Getting Married? 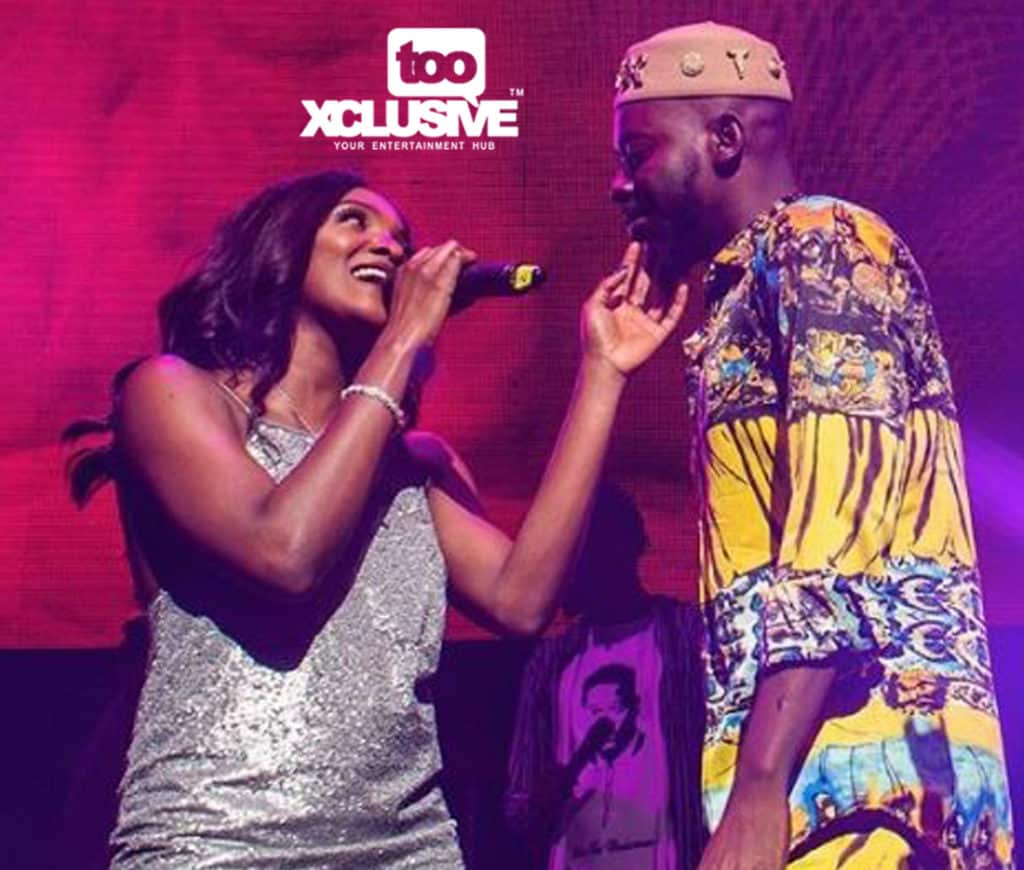 This duo have been dragged in the media for having a secret relationship, and none of them have come out to refute the allegations; instead, they have been fueling the rumors. They basically have the same sound and taste in music, they also work together most of the times as you can feel the impact and touches of one on the latter. Adekunle Gold had once said in an interview that he cannot release a song without Simi’s approval and also didn’t hesitate to let the world know that she is the most talented woman he has worked with and knows.

Simi on the other hand, is also doing her part in stirring up the rumors by always comes after him on social media (going into his posts and comments), also whenever they are performing she always gives out this Romantic side of hers on the stage and she tends to be the only one artiste that calls Adekunle Gold, KUNLE.

Months back Simi flaunted her big belle on social media that got people thinking she was pregnant with different reactions and speculations that it was Adekunle’s child. She also recently said in an interview that she wants to get  married, settle down and have kids with the man she loves and she thinks would happen soon.

This has definitely got us all worked up as we think she is about to walk down the isle. Now the question is- Are these two artiste getting married.

“Adekunle Gold And Simi, Are They Getting Married?”, 5 out of 5 based on 1 ratings.

Submit your comment
20 total comments on this postSubmit yours