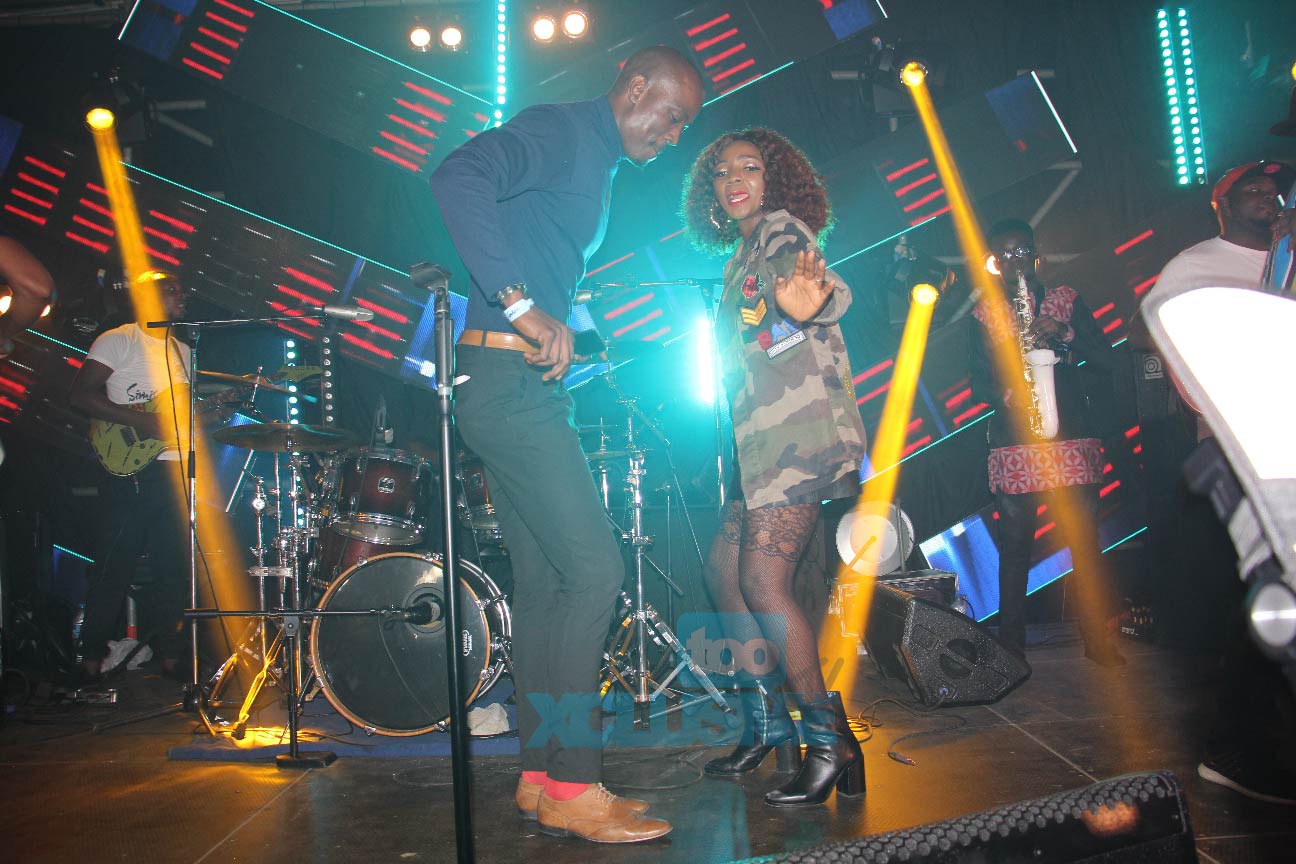 Eponymously titled after her, the album’s listening session was a huge success, which held at The Coliseum, Lekki on Friday the 8th of September 2017. Present at the epoch event included her boss Steve Babaeko amongst other executives in entertainment media like Toke Makinwa, Gbemi Olagbegi-Olateru, Bolanle Olukanni and Adebola Williams just to mention a few.

With IllRhymz acting in the capacity of compere and DJ Sose on deck, Simi played host to the revered personalities of Darey, Falz, Bez Idakula, Mavins trio; Di’Ja, LadiPoe and Johnny Drille, Ric Hassani, Jon Ogah, Producers; Pheelz, Oscar, Seyikeyz and many more others at the exciting night that was nothing short of a riveting melodious experience.

Also present all through the night to lend their unrivaled support was Simi’s beautiful mum and Adekunle Gold‘s mum. ‘Kunle however, was unavoidably absent due to work demands in far away London.

Check out beautiful photos from the album launch. 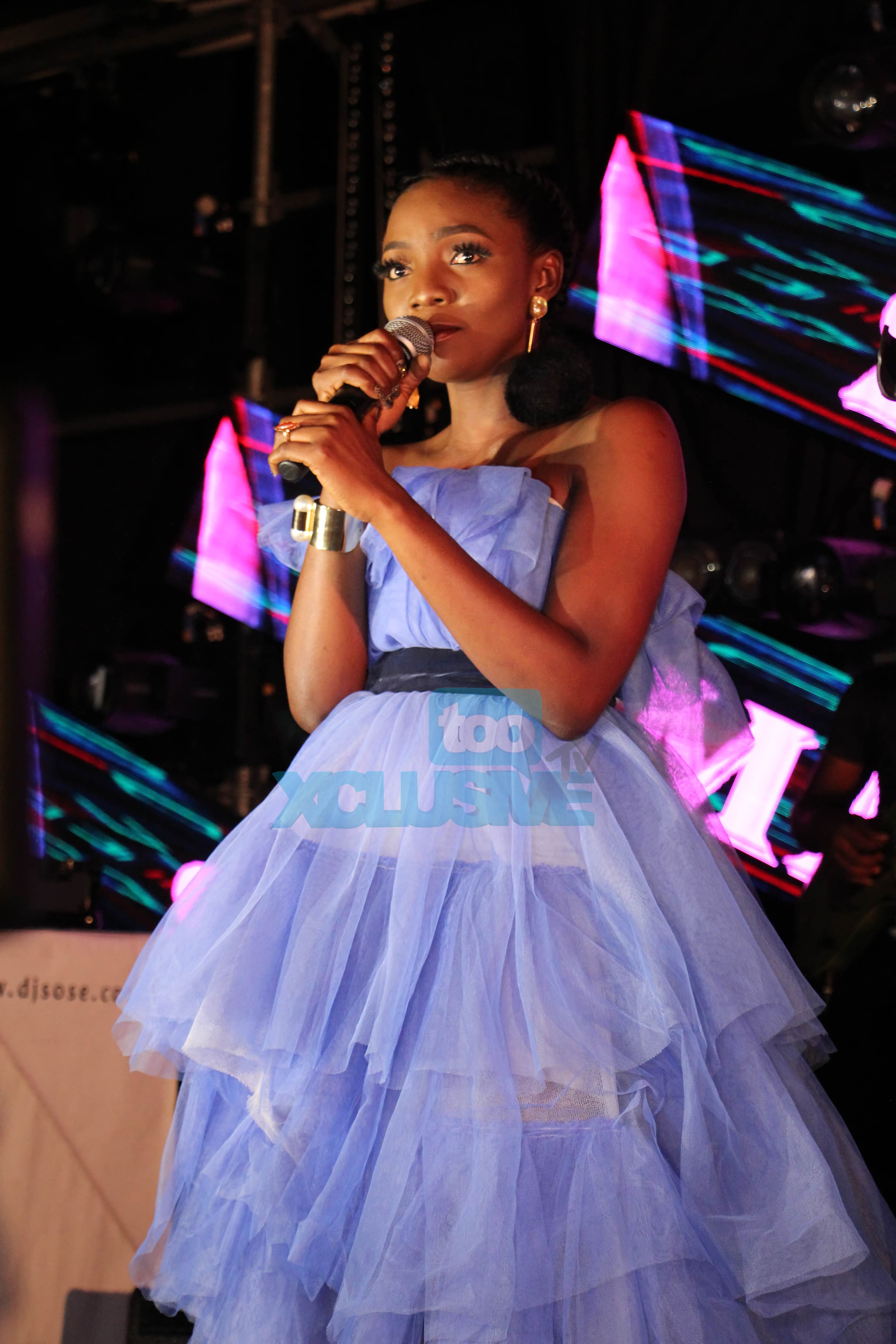 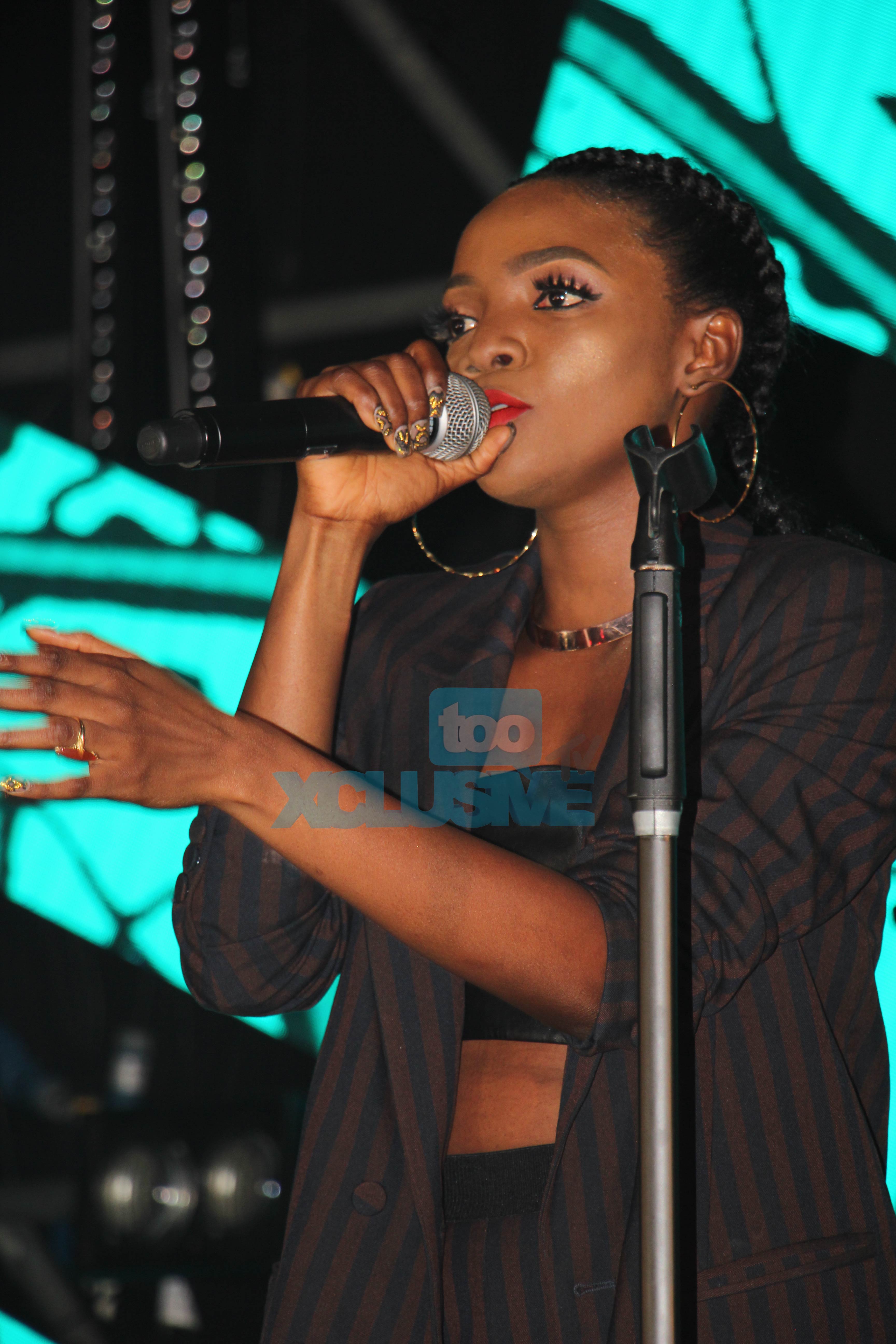 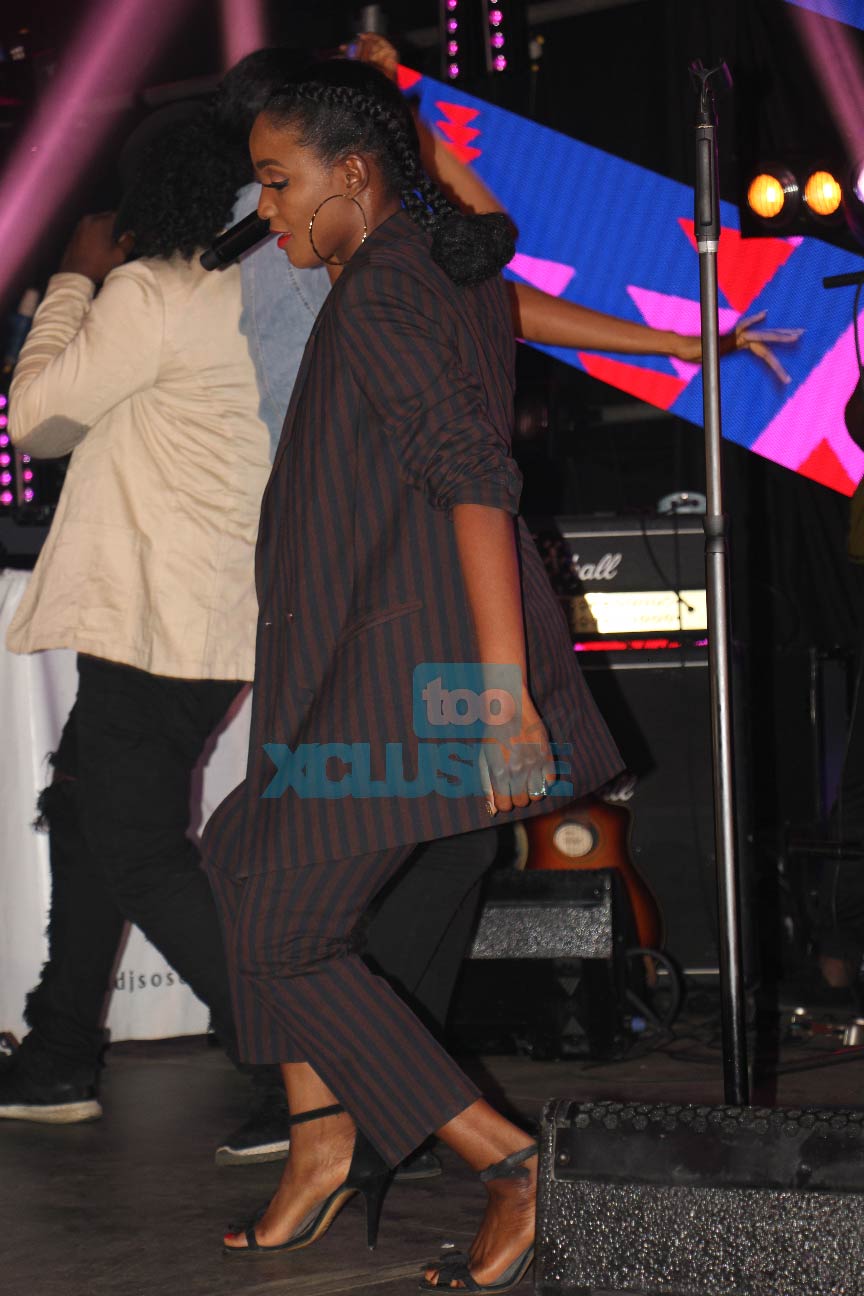 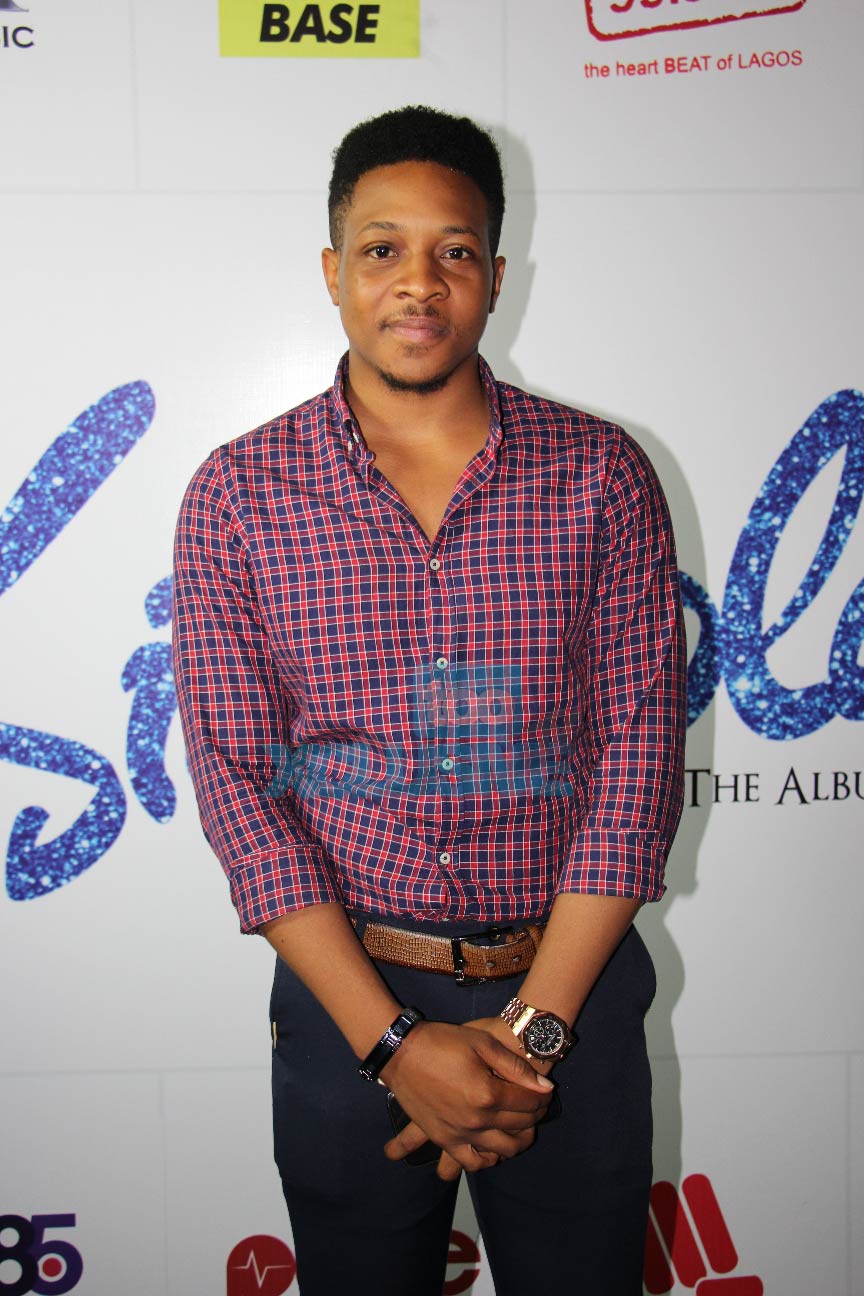 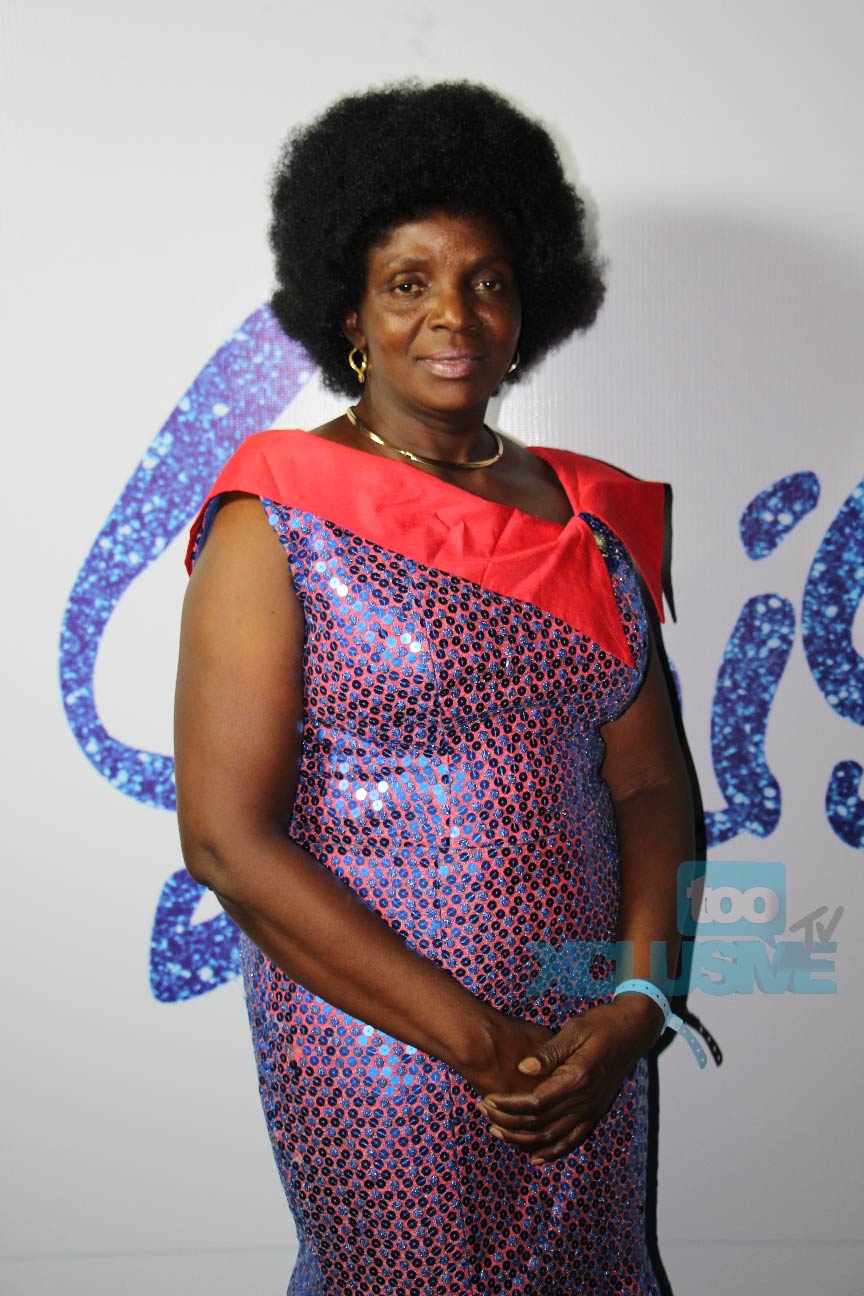 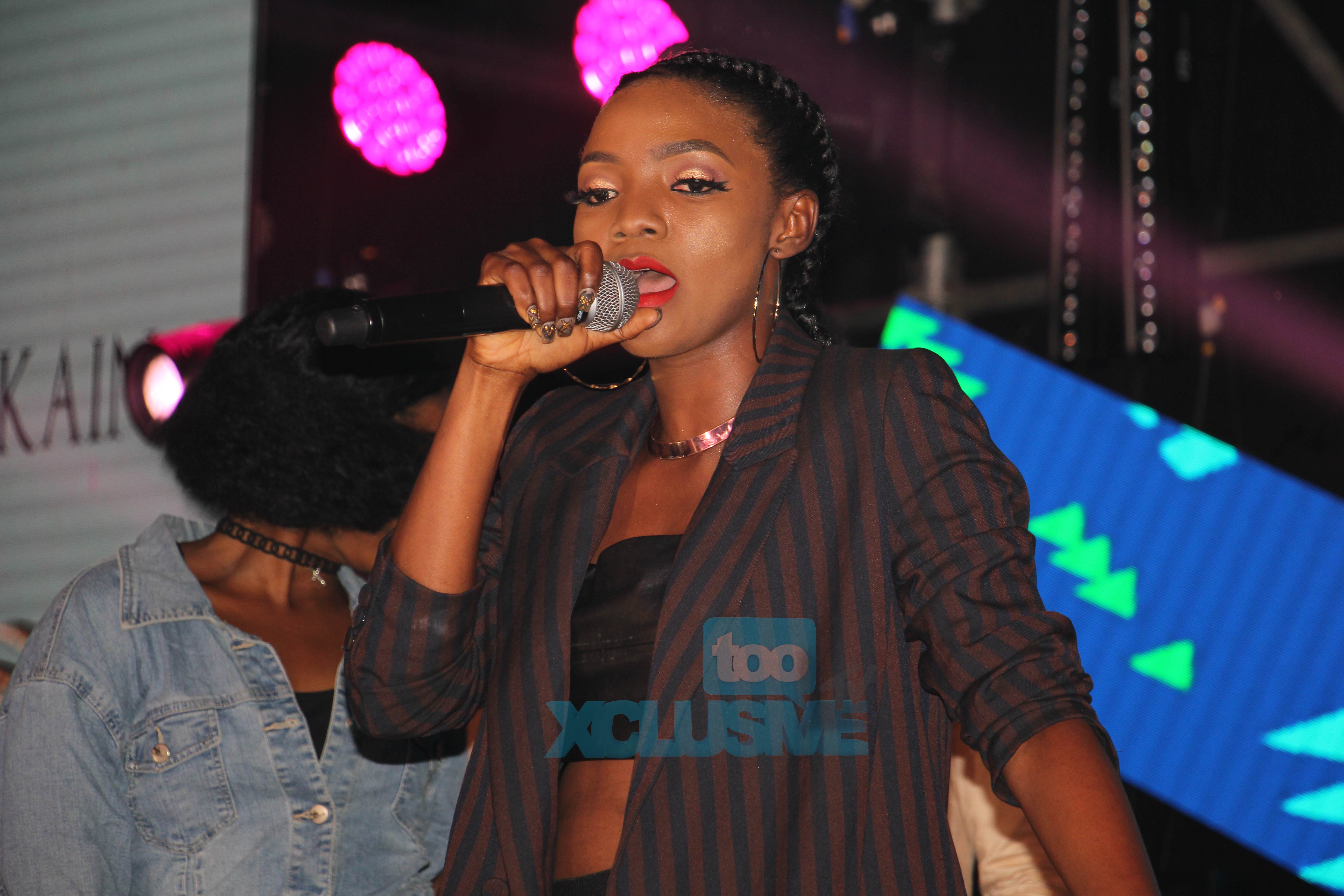 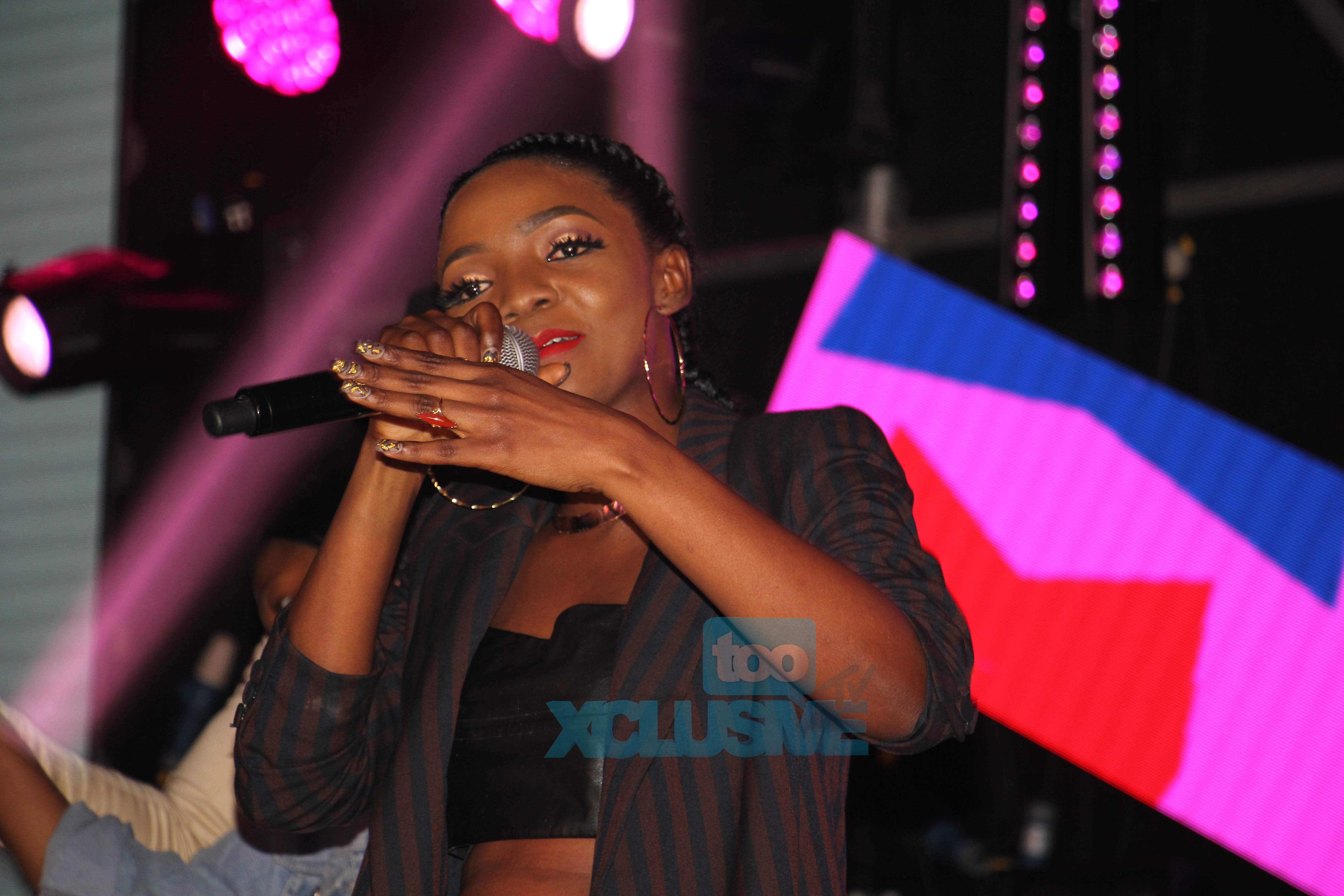 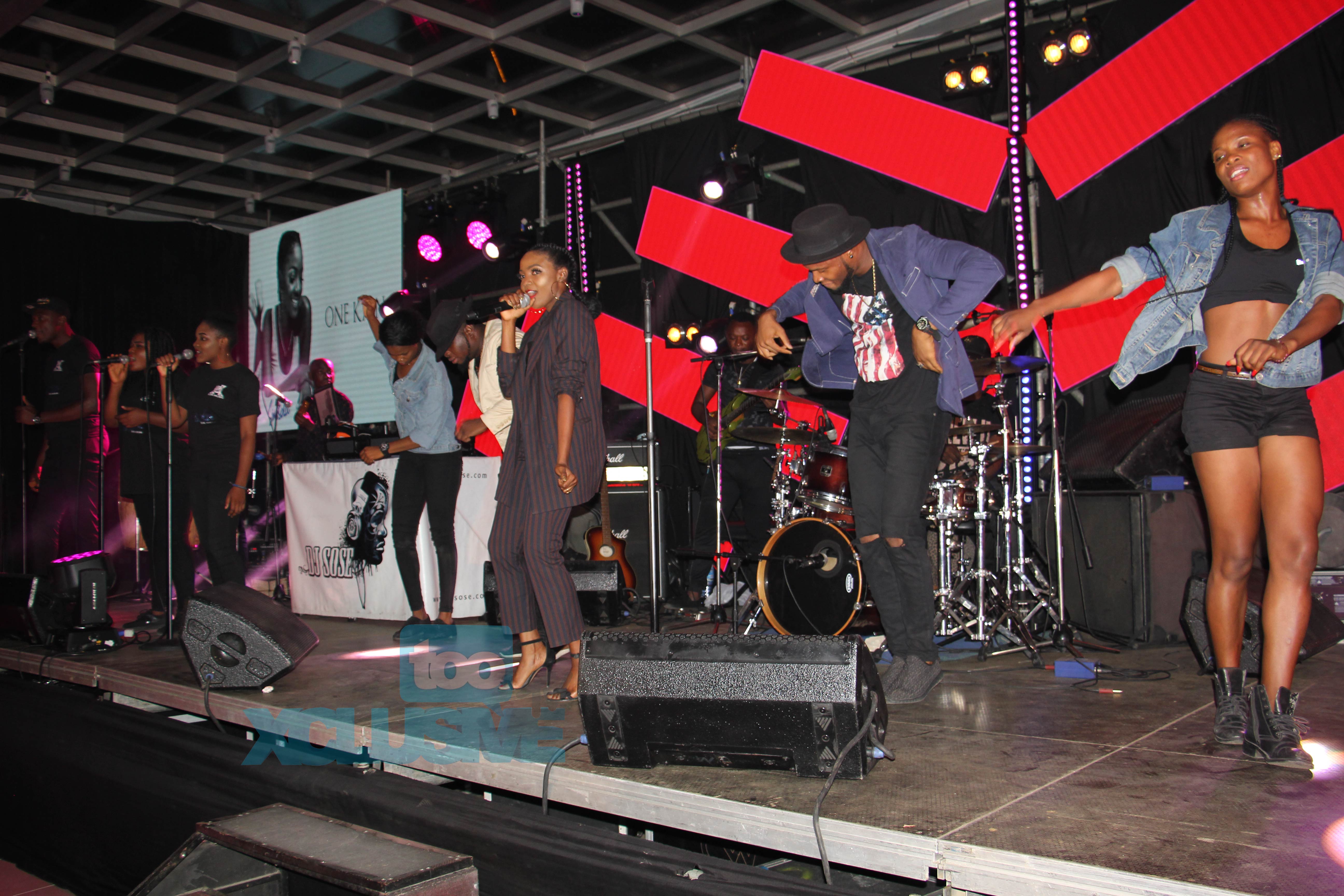 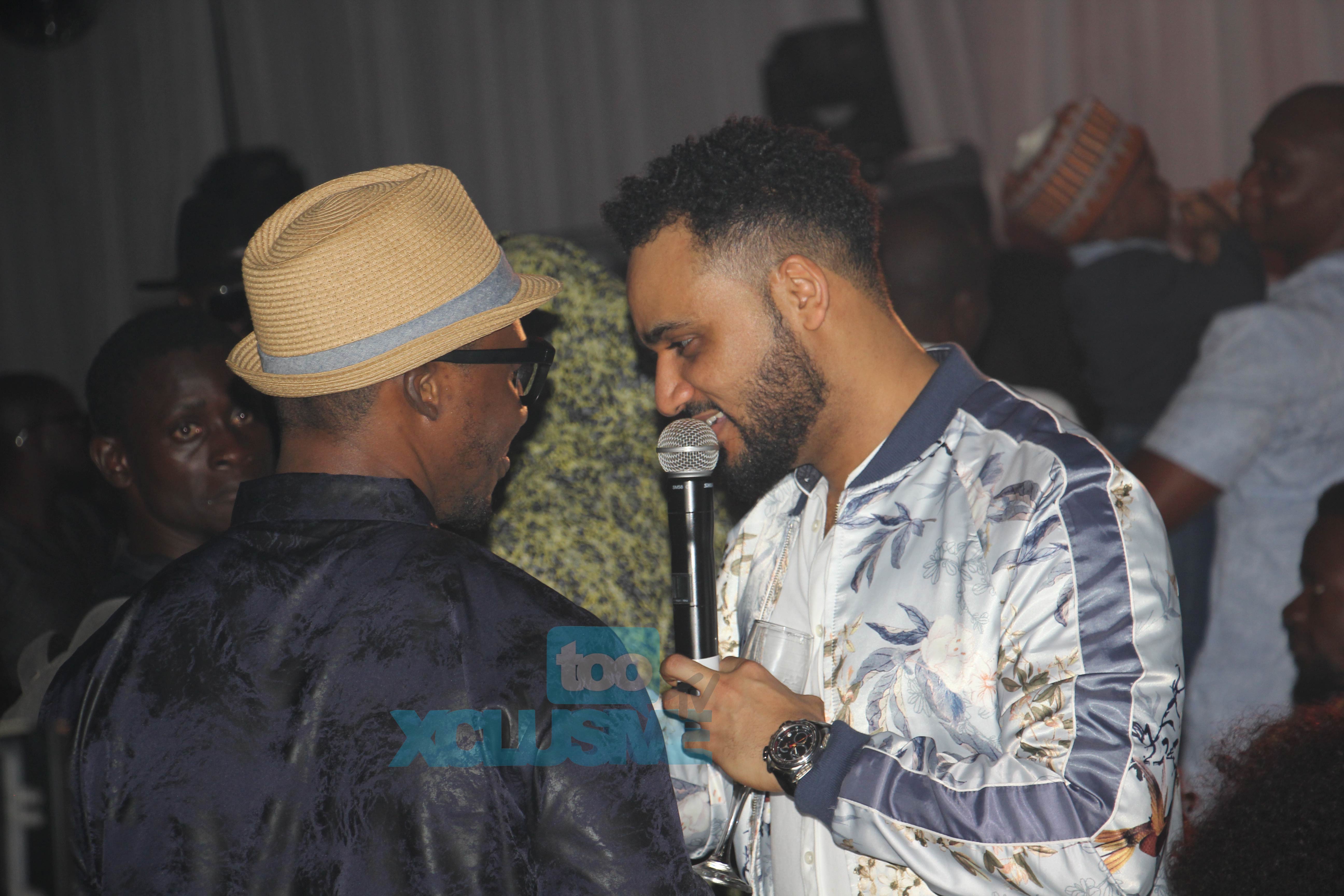 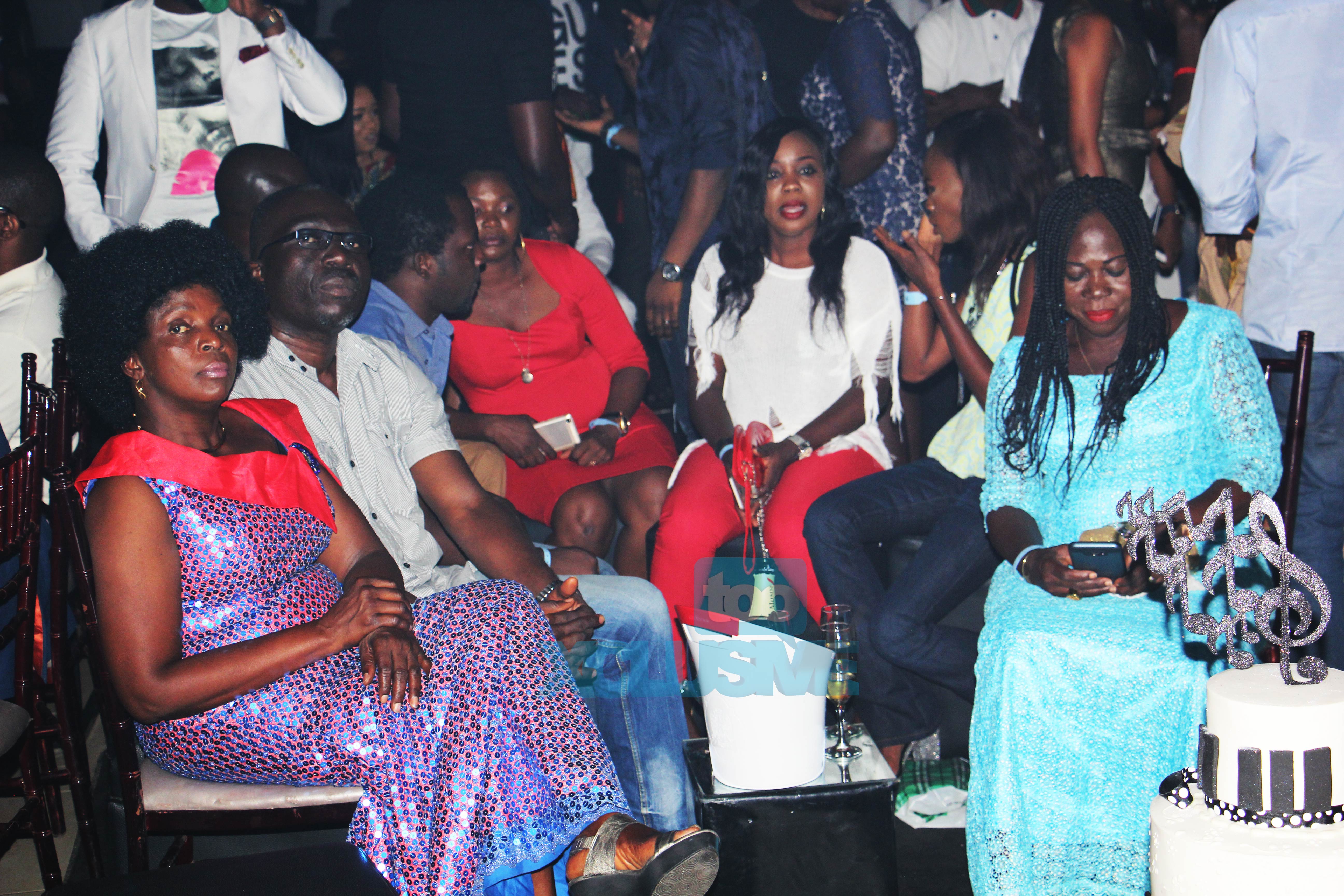 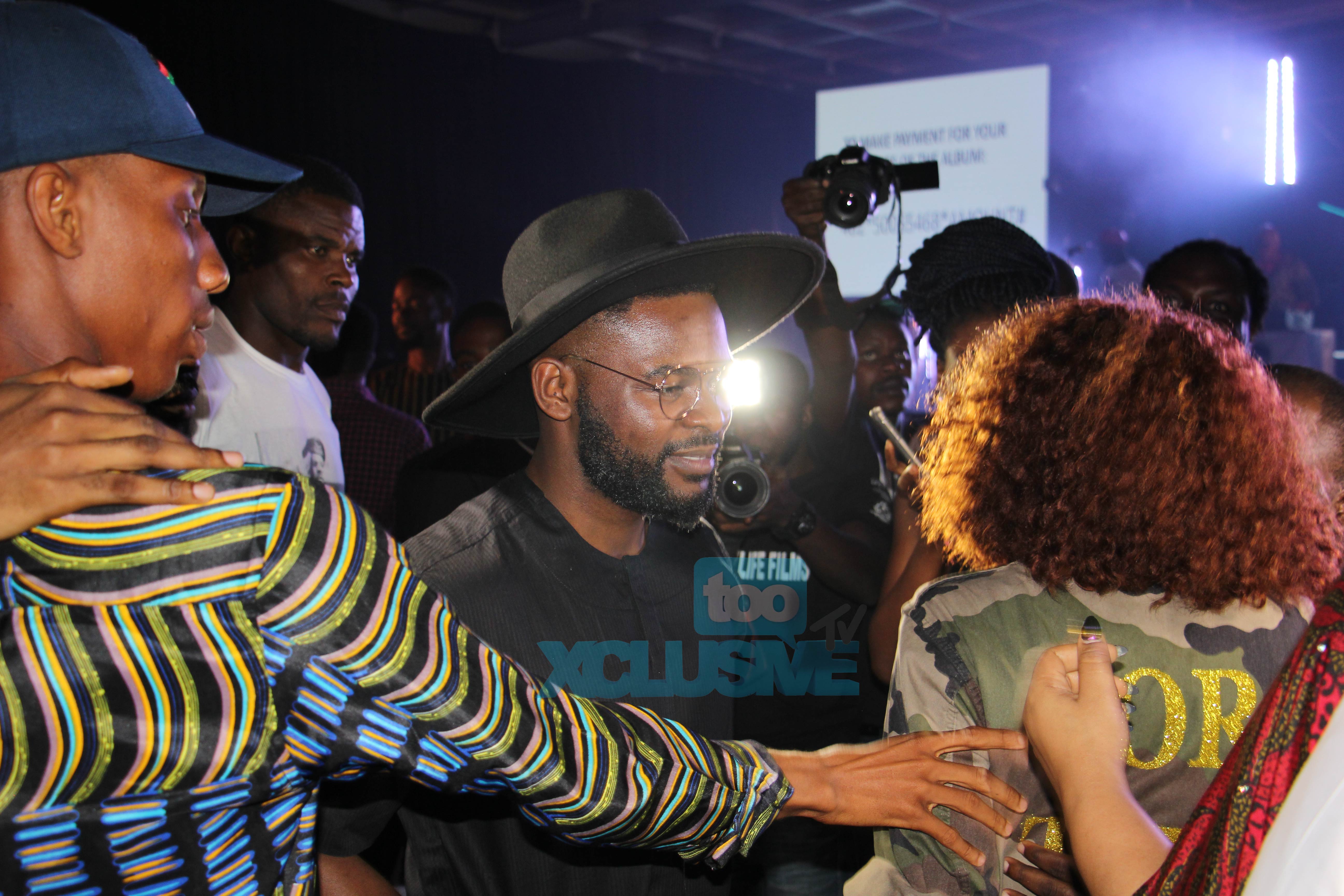 I have magic in my hands and I'm excited to be sharin' it with the world.
Website
Submit your comment
11 total pingbacks on this post
VIDEO OF THE WEEK