Africa To The World! Meek Mill Attests To the Power Of Herbs (Agbo Jedi) 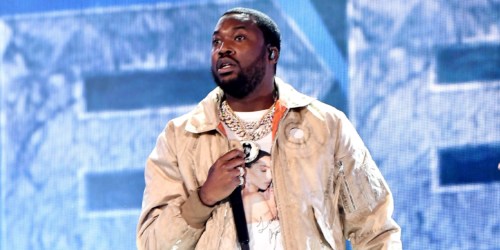 The rapper, whose forthcoming body of work “Expensive Pain” is slated to drop on the 1st of October, which coincidentally marks Nigeria’s independence day, revealed that he got healed by using Kolanut after suffering from Tommy pains for almost 2 years.

Following several attempts by doctors, he decided to resort to taking herbs – Kola Nut and it did the magic.

This experience was shared via the bird app, Twitter, where another user on the app shed more light on the prowess of Kolanuts.

African herbs have been known to cure age-long diseases and it’s funny how even people in the western world are beginning to explore. 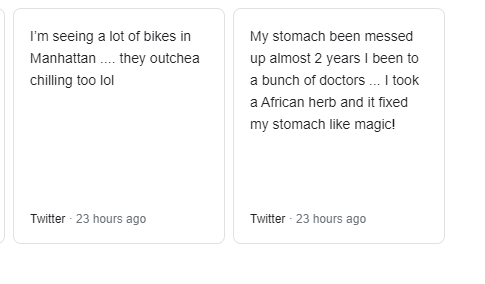