[Album] Dave – “We’re All Alone In This Together” ft. Wizkid, Stormy, Boj 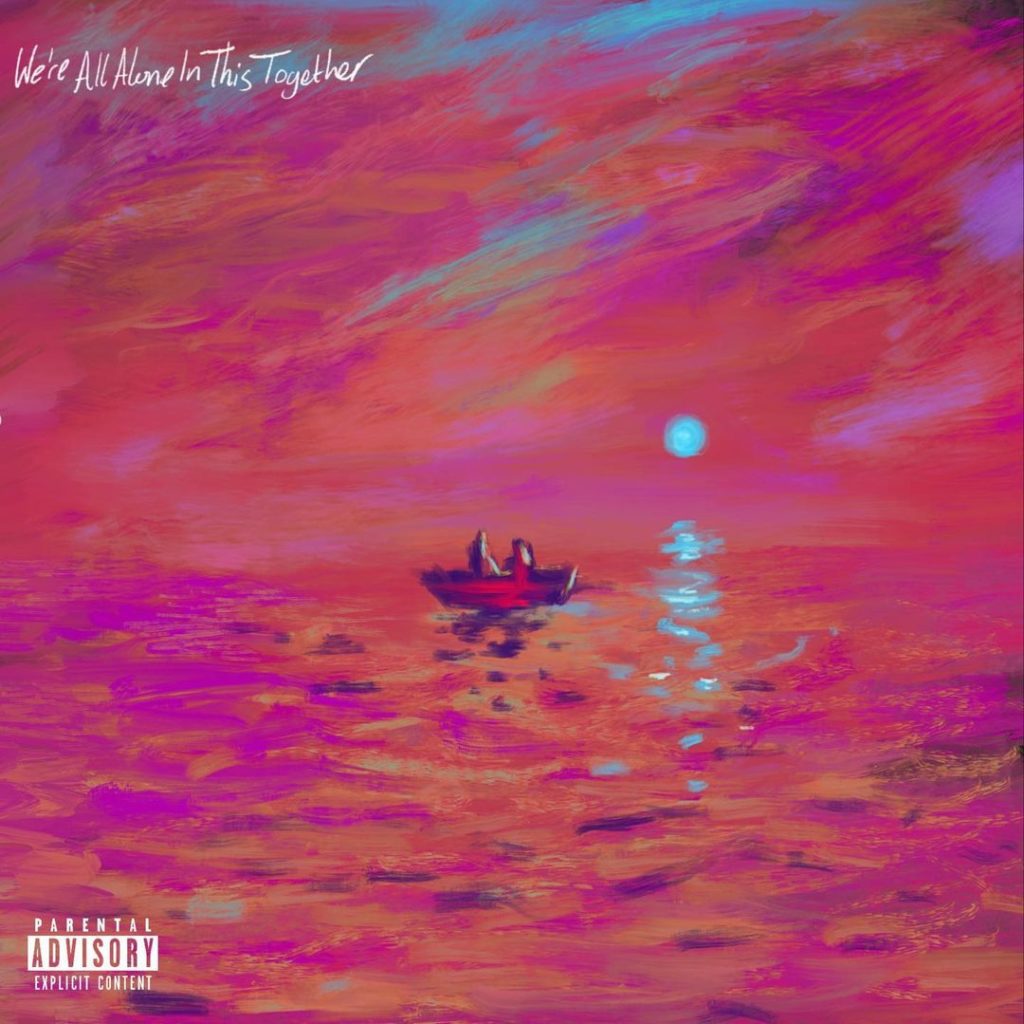 UK artist, Dave drops his second studio album – We’re All Alone In This Together… Listen!

Santan Dave release a brand new project titled “We’re All Alone In This Together“, An Album that consist of 12 tracks and explore new African and UK sounds. 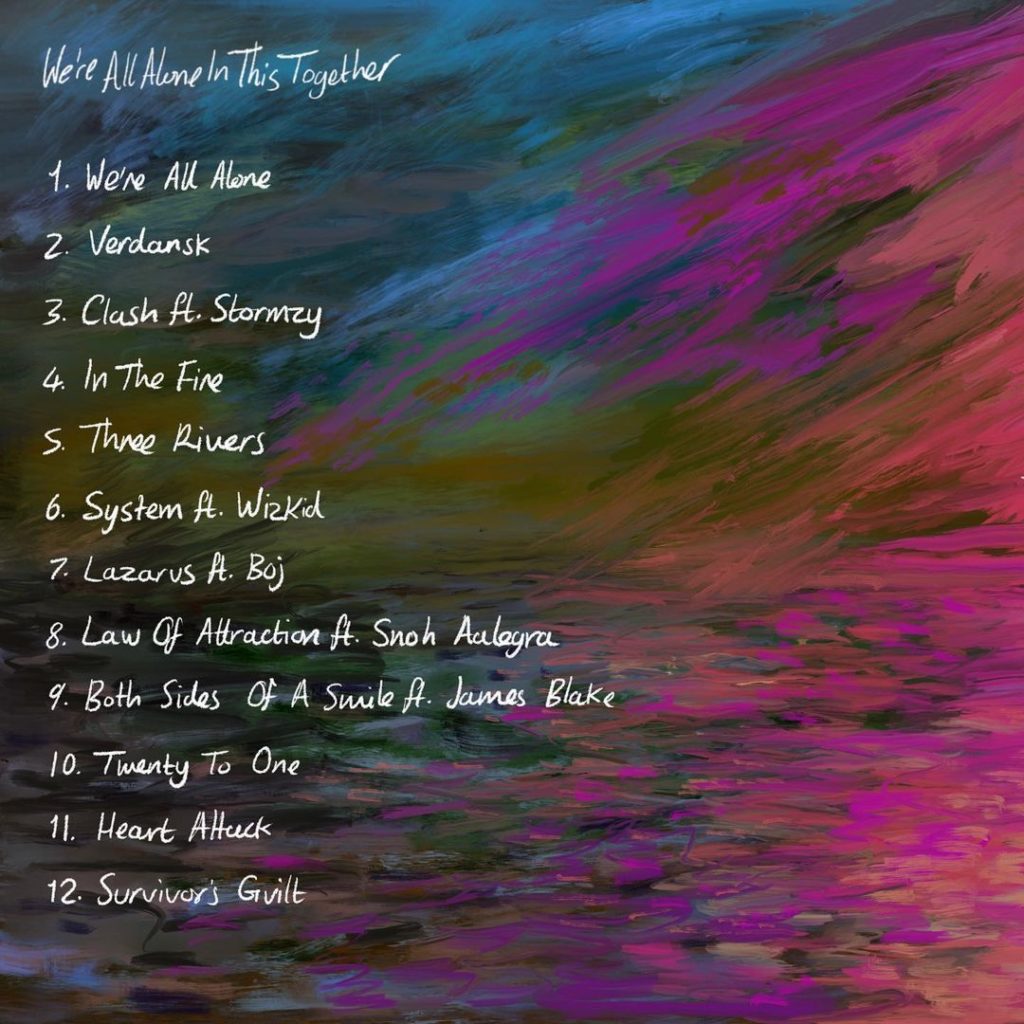 It’s perhaps fitting that Dave’s second album opens with the familiar flicker and countdown of a movie projector sequence. Its title was handed to him by iconic film composer Hans Zimmer in a FaceTime chat, and We’re All Alone in This Together sets evocative scenes that laud the power of being able to determine your future. On his 2019 debut PSYCHODRAMA, the Streatham rapper revealed himself to be an exhilarating, genre-defying artist attempting to extricate himself from the hazy whirlwind of his own mind. Two years on, Dave’s work feels more ambitious, more widescreen, and doubles down on his superpower—that ability to absorb perspectives around him within his otherworldly rhymes and ideas. He’s addressing deeply personal themes from a sharp, shifting lens. “My life’s full of plot holes,” he declares on “We’re All Alone”. “And I’m filling them up.”

As it has been since his emergence, Dave is skilled, mature and honest enough to both lay bare and uplift the Black British experience. “In the Fire” recruits four sons of immigrant UK families—Fredo, Meekz, Giggs and Ghetts (all uncredited, all lending incendiary bars)—and closes on a spirited Dave verse touching on early threats of deportation and homelessness. With these moments in the can, the earned boasts of rare kicks and timepieces alongside Stormzy for “Clash” are justified moments of relief from past struggles. And these loose threads tie together on “Three Rivers”—a sombre, piano-led track that salutes the contributions of Britain’s Windrush generation and survivors of war-torn scenarios, from the Middle East to Africa. In exploring migration—and the questions it asks of us—Dave is inevitably led to his Nigerian heritage. Lagos newcomer Boj puts down a spirited, instructional hook in Yoruba for “Lazarus”, while Wizkid steps in to form a smooth double act on “System”. “Twenty to One”, meanwhile, is “Toosie Slide” catchy and precedes “Heart Attack”—arguably the showstopper at 10 minutes and loaded with blistering home truths on youth violence.

On PSYCHODRAMA Dave showed how music was his private sanctuary from a life studded by tragedy. We’re All Alone in This Together suggests that relationship might have changed. Dave is now using his platform to share past pains and unique stories of migration in times of growing isolation. This music keeps him—and us—connected.