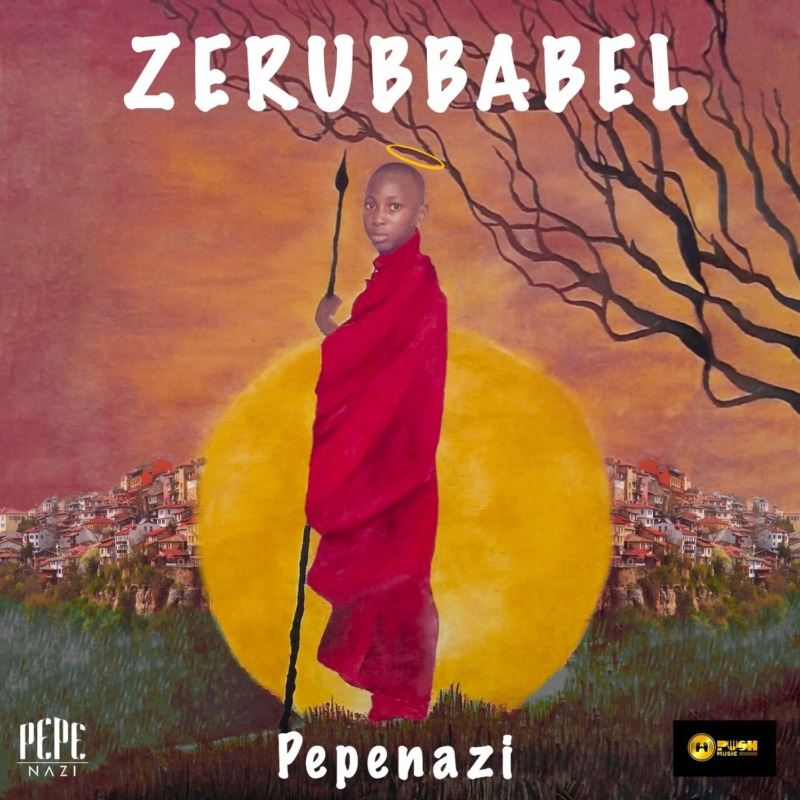 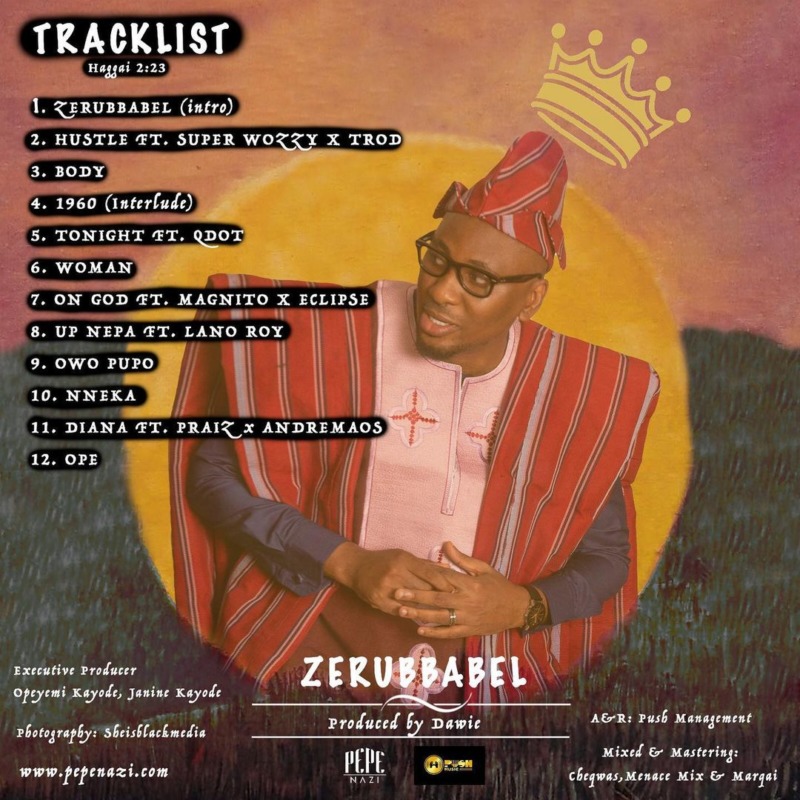 “This is the word of the Lord to Zerubbabel: ‘Not by might nor by power, but by My Spirit,’ says the Lord of hosts. ‘Who are you, O great mountain? Before Zerubbabel you shall become a plain! And he shall bring forth the capstone with shouts of “Grace, grace to it!”‘ (Zech 4:6–7) The hands of Zerubbabel have laid the foundation of this house; his hands shall also complete it.”…

“This body of work features a number of genre of music that I creatively personalized, So they remain artistically original. I also engaged some colleagues in the industry who generously contributed their artistic content to spice up my works.

I urge y’all to prepare to stream, download, share, and help me publicize this work as a lot of sleepless nights have gone into this“, Say Pepenazi.

'Illegal' crooner Pepenazi teams up with Qdot Alaga to bless our speaker with a new jam titled "Tonight". Multi-talented music...