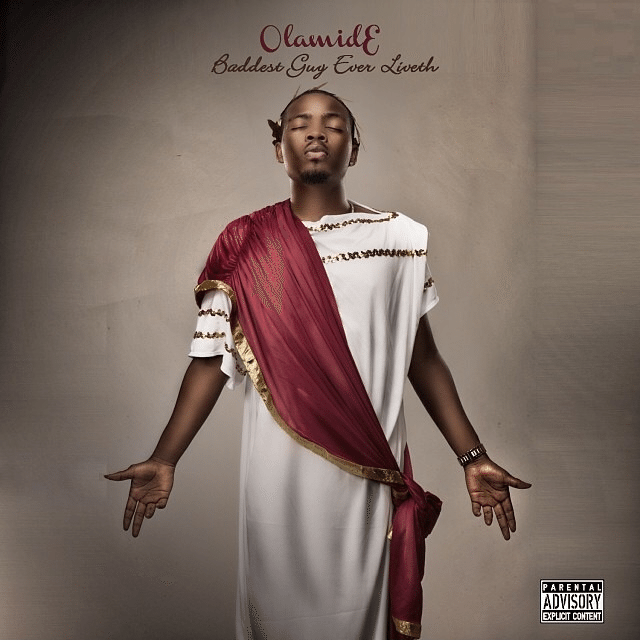 It’s been less than 12 months since Olamide’s acclaimed sophomore album ‘YBNL’ hit stores, but he’s not resting on those oars as the indigenous rap titan unleashes his third studio album titled ‘Baddest Guy Ever Liveth’. The LP’s lead singles Durosoke and Turn Up catapulted the artiste to newer heights, ‘Baddest Guy Ever Liveth’  serves as a sequel to ‘YBNL’; slightly stronger, deeper and a tad bit exhausting. Packed with many “fillers” just like her predecessor, BGEL’s Achilles’ heel is its length which reduces the wow factor of the entire body work.

Undoubtedly worth most of the praises and listen, consume our track-to-track review and know which cuts depress the endowment of the album.

“ALBUM REVIEW: Olamide – Baddest Guy Ever Liveth”, 5 out of 5 based on 1 ratings.