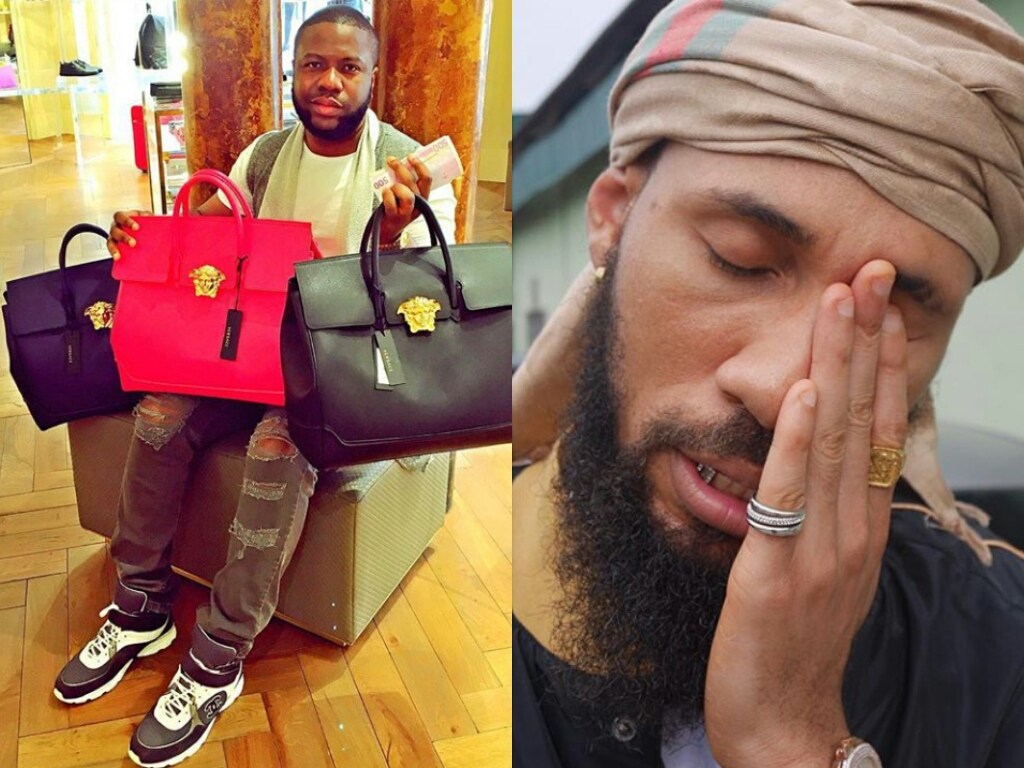 For those who don’t know, Hushpuppi and Phyno have been at it since the former called out the later and Kcee for wearing fake fashion accessories. Hush even went as far as claiming Phyno begged him for a Gucci shirt.

Phyno, recently shaded Hushpuppi on Timaya’s Telli Person which he was featured alongside YBNL boss, Olamide.

Seems Hush just woke to the news and his comeback is… well see for yourself below.

So I watched the music video dissing me and all i saw was old men singing rubbish. We need good music in nigeria pls