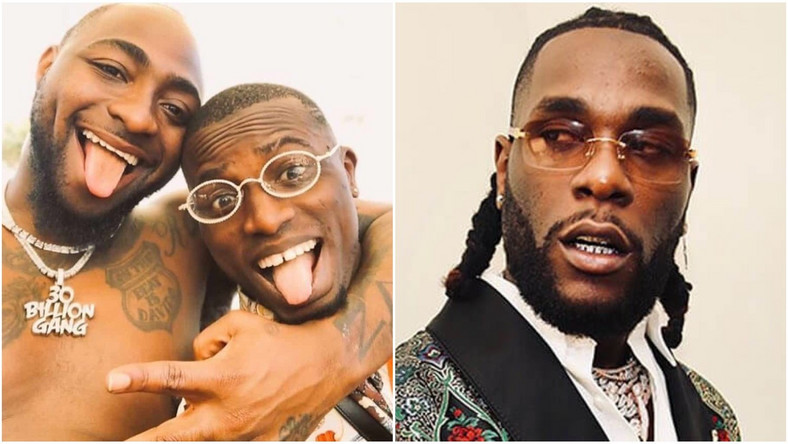 You would recall that a few days ago, Burna Boy and Davido exchanged words on social media after Davido posted a picture of himself and Wizkid on the gram calling himself and the “Joro” singer the greatest of all time. The self-acclaimed giant also trolled him over his forthcoming album “A Better Time” which is set to drop in July alongside his “Twice As Tall” album.

In a video that has now gone viral, Aloma stated that Burna Boy is biting the hands that feeds him and narrated how Davido had to put his own performance on the line at a One Africa Music Fest where Burna Boy was denied access. He also implies that Davido is the one preventing him from taking action on Burna Boy.

Watch the videos below: